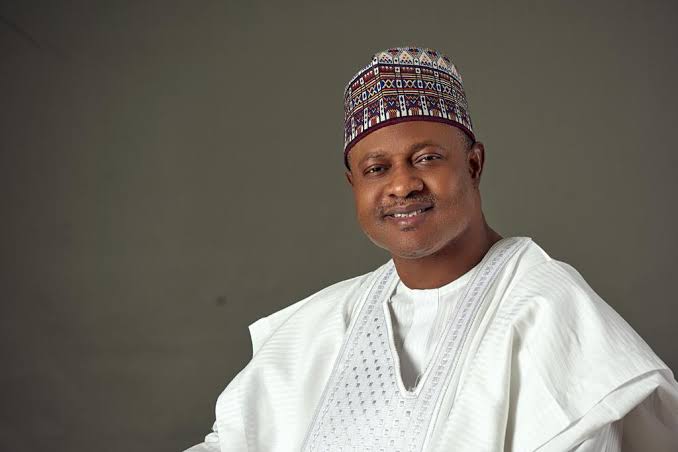 Senator Uba Sani representing Kaduna Central Senatorial district has urged his colleagues at the Senate committee on Local Content to considered the 350m USD loan request by the Kaduna State government.
Uba noted that  what the Kaduna State government has done is in line with what the Senate called for and coupled with the fact that most of the money would be used for capital projects.
“I beleives this loan is very necessary, it is inline with what the Senate called him for, therefore distinguished colleagues, i called on you to support the Kaduna State government to be able to access this loan.
“Of course you are all aware that this loan did not start today, it was discussed in the 8th Senate and the issues raised here are such that the Senate is concern about so colleagues i know you will suport this loan,” Sen. Uba said.
Earlier on, during his presentation the Chief of Staff to Gov.Nasir El’Rufai, Mohammed Abdullahi said, the loan is specically designed to funds capital projects with socio-economic impact in Kaduna state and it’s residents in line with the state development plan.
According to Abdullahi, “This is reflected from the budgetary provisions, where 22.13 percent is allocated to the ministry of Works, Housing and transport; 12.57 percent allocated to, Education, Science and Technology; 8.71percent allocated to Rural and Community Development and 8.36 percent is allocated to Kaduna Geographical Information Service (KADGIS); while the rest is distributed amongst others MDAs.”
In whether the state can repay the loan, Abdullahi responded thus: “Based on the economic indices, Kaduna State can confortably repay the loan.” He said, ” the state average monthly FAAC allocation for the preceding twelve months is N3.27bn, while our current monthly debt service is N467.12m.
“Also, the monthly debt service forecast in the FGN budget support facility of N14.169bn with a moratorium of 18 months and World Bank loan of  350m USD with a moratorium of 10 years are N191.767m and N98.843m respectively.
“If the State was to repay all loans today, the total monthly Debts service would be N757.735m representing 23percent of total deductions as a percentage of total allocations. This is less than the threshold for sub-national borrowing which is capped at 40 percent.
” In view of this, Kaduna State is within the sustainable debt level,” he concluded.
Facebook
Twitter
Pinterest
LinkedIn