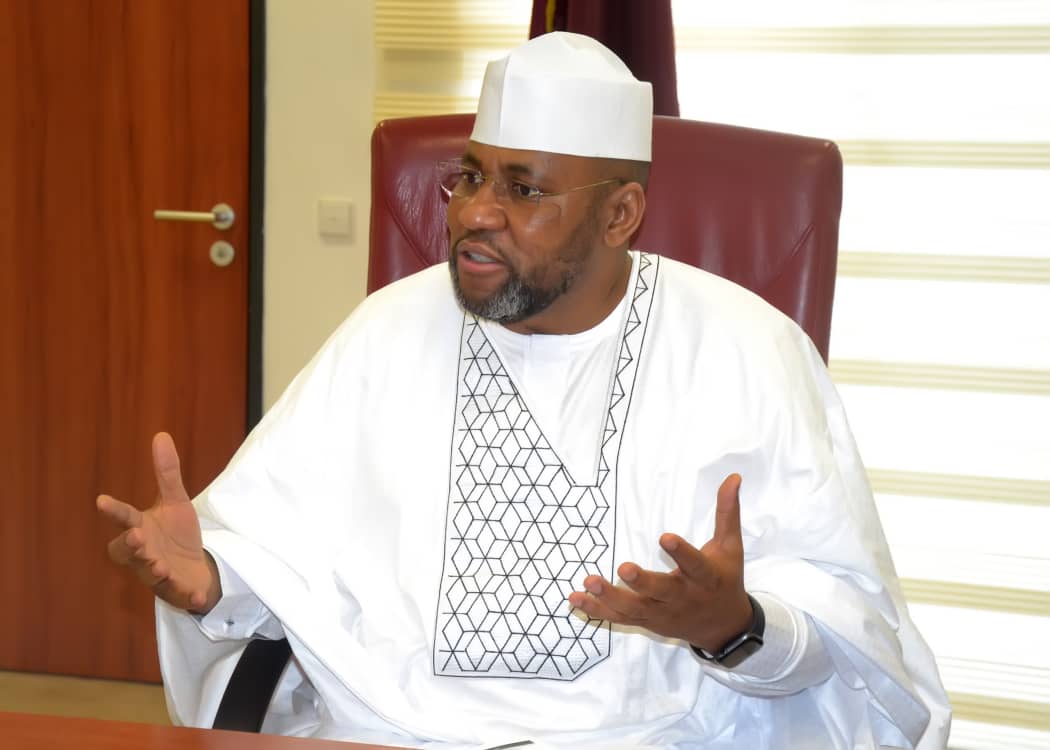 The bill seeking to amend the 1999 constitution of the federal republic of Nigeria to grant full fiscal autonomy to local governments in Nigeria on Tuesday scaled Second Reading in the Senate.

Lawmakers supported the bill as they unanimously agreed that if local governments in Nigeria can be financially autonomous, it will accelerate the rate of economic and social development in Nigeria.

While speaking to journalists in his office at the National Assembly after the success of the bill on the floor of the senate, Senator Ahmad Kaita expressed happiness that the bill was generating good enthusiasm from lawmakers across all political parties.

“I have been pursuing this bill from when I was a member of the House of Representatives in 2015. I have always been passionate about the development of the local government and you and I know that under the current circumstances, the local government will never develop.

“Under the current arrangement when you have the finances of the local government controlled by the state governors. And the implication is that we will continue to go round in circles, we are supposed to be developing our rural areas, but with the current situation we cannot develop. The local governments are so starved of funds to the extent that they are only able to pay salaries,” Kaita said.

Speaking further, the lawmaker expressed his displeasure with some governors whom he said were manipulating the lacuna in the constitution to keep the local government in perpetual servitude to the detriment of people at the grassroots. He said that some governors divert funds meant for the local governments to other uses. He regretted that this practice was even being perpetrated by governors in the ruling All Progress Congress (APC) even when they know that President Muhammadu Buhari has made it clear that he wants the dividends of democracy to trickle down to the grassroots through the local governments.

“Some Governors divert the funds (LGA funds) for other uses. And this situation is a misnomer and I’m very sad to say this, especially because my party, the All Progressive congress (APC) promised to implement a new dispensation, but I am sad to say that at this point we are not different from what the PDP has been doing, at least in this aspect.

“Some governors are manipulating the tenure of Chairmen of LGAs for two years simply for their own interests so that they can have control of the local government funds through the control of their handpicked chairmen. And this situation is neither good for the economy or the security of the country.

Senator Kaita, however, expressed strong enthusiasm that with the level of support the his bill has generated, the local government autonomy will be achieved this time around.

“I am very positive this time around that even the House of Assemblies are not happy with the way things are going for the local governments in the country,” he said.