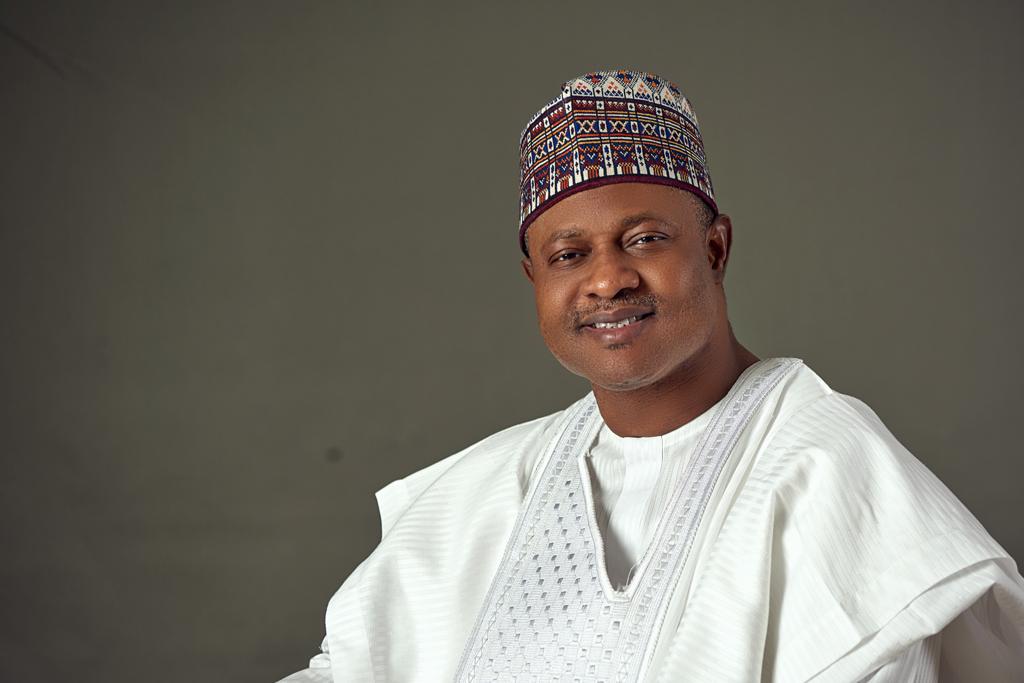 A bill for an act to provide the legal frame work for the establishment of the Federal Medical centre in Rigasa, Kaduna state, and other matters scale through the second reading in the floor of the senate on Tuesday.

Rigasa, a satellite town in Kaduna state, has been without functional and well-equipped medical facility to cater for the ever-growing population.

This has accounted for many avoidable deaths, with children and women, (especially during childbirth), being the worst hit.

In order to establish an accessible and affordable medical facility, the Senate, on Tuesday, passed the second reading of a Bill for an Act to establish Federal Medical Centre, Rigasa, Kaduna State.

The Bill, which was read the first time on Tuesday, 19th November, 2019, was sponsored by Senator Uba Sani (Kaduna Central).

Senator Sani, while leading the debate on the Bill, said, “patients cannot access specialist hospitals where their ailments can be properly diagnosed and adequate treatment given. This unfortunate situation has also compounded the challenge of maternal and infant mortality. Densely populated urban and rural communities are worst hit. Their poor economic situation makes resort to patronizing private hospitals near impossible”.

The lawmaker argued that, “the Ahmadu Bello University Teaching Hospital (ABUTH) Zaria, the main tertiary healthcare institution in Kaduna state, is overpopulated and can no longer adequately meet the demands for specialist healthcare by the citizens. ABUTH is overstretched. It receives thousands of in and out patients monthly, with complex medical cases in the North of Nigeria being referred to it.

“The cost of traveling to Zaria, waiting for days or months to receive specialist attention is clearly prohibitive. Most of the people end up patronizing quacks, with dare consequences. We must bring tertiary healthcare closer to the”.

He urged his colleagues to support the Bill, saying, “the establishment of a Federal Medical Centre in Rigasa is therefore not only a necessity but an urgent imperative”.

In his ruling, the President of the Senate, Ahmad Lawan, referred the Bill to the Committee on Health Services, for further legislative actions.

When passed, the Bill seeks to empower the Medical Centre to provide services in specialized areas like Neuro-Surgery, Cardiology, Urology, Orthopedics Pediatrics, Internal Medicine, Radiotherapy, Gynecology, Psychiatry and other fields of medicine that may be required by Nigerians.