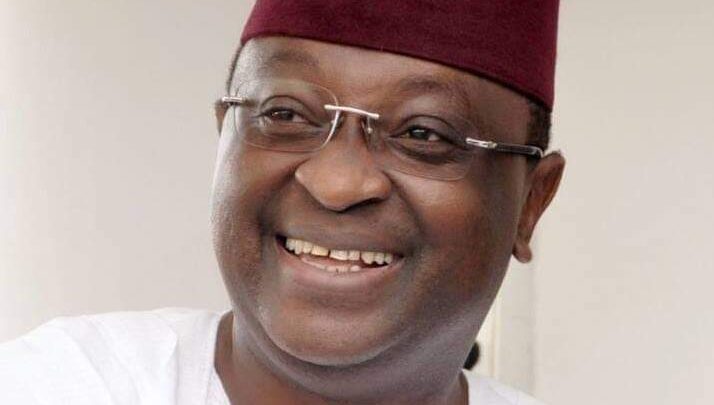 A bill for an act to alter the provision of the constitution of the Federal Republic of Nigeria, 1999 CAP C23 LFN 2004 to make provision for change of name of the area referred to as ‘Egbado’ in Ogun state to ‘Yelwa’ on Tuesday scaled second reading on the floor of the senate.

The sponsored of the bill, Senator Tolulope Odebiyi representing Ogun West Senatorial district at the senate, while leading the debate on the floor of the senate on Tuesday said, it was consistent within this anchorage that pundits, political and religious leaders of the geographical area referred to in the constitution of the. Federal Republic of Nigeria 1999 (as amended)  as ‘Egbado’  have been in the vanguard at ensuring that, they are addressed as ‘Yelwa’.

According to him, their consistent yearning to have the name changed yielded positive results December 10, 1997 when the then military administrator of Ogun state approved the change of the geographical area hitherto known as ‘Egbado’ to ‘Yelwa’ as gazette in Ogun state Gazette No.51 Vol.22 of 18th December, 1997.

“Oftentimes, questions have been asked as to what is in a name, readily available answers to such questions have been sometimes advanced alluding to the fact that, deeply embedded in the name, whether individual or group are natural features and tendencies which increase cultural competence. A general summation thus, is that, there is in a name not only a natural tie to language  and culture which conjures up images of experience, gender and national origin, but also a dynamic linkage to matters which border on representation.

“But even more so , while the factor of name is, no doubt, rooted in historical traditions, at this point, it suffices to say, it remains a rallying point which informed the doggedness with which the ‘Egbado’ people of Ogun West senatorial district have consistently demanded and chosen to be addressed as Yelwa,” he said.