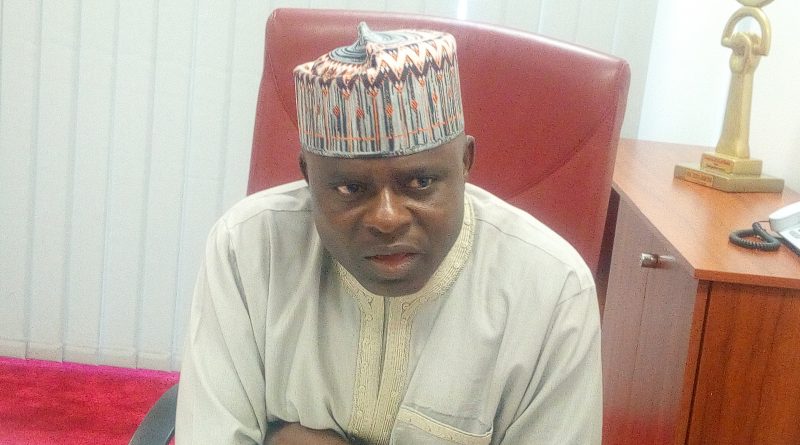 He described the Bill as a private member Bill which will be subjected to thorough scrutiny by the Senate in plenary during second reading.

According to  Akwashiki, there is nothing to fear about the proposed Hate Speech Bill.

He said if the Bill is not in the interest of Nigeria, it will be killed at the second reading.

He noted further  that no matter how are good or bad a bill looks like it must pass through the first reading and second reading before anything can happen.

“It is so unfortunate that some people want to incite the public that it is for third term agenda, it is not true. So I want you to educate Nigerians on that. 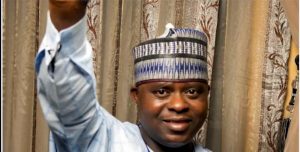 “There is nothing for Nigerians to be afraid of. There is a process in the art of law making. The Bill will go for second reading where members will call for the removal of what they consider not right or for the addition of what they think should be there” Akwashiki added.

Speaking on the executive, legislature relationship, Akwashiki, who is the Spokesman of the upper legislative chamber said without cordial relationship between executive and legislature Nigeria will not move forward.

“Executive and legislature do not need to fight; we will work for the interest of Nigerians. It’s the principle of the 9th Senate.

“We want to pass the budget before we go for Christmas for the dividends of democracy” he said.