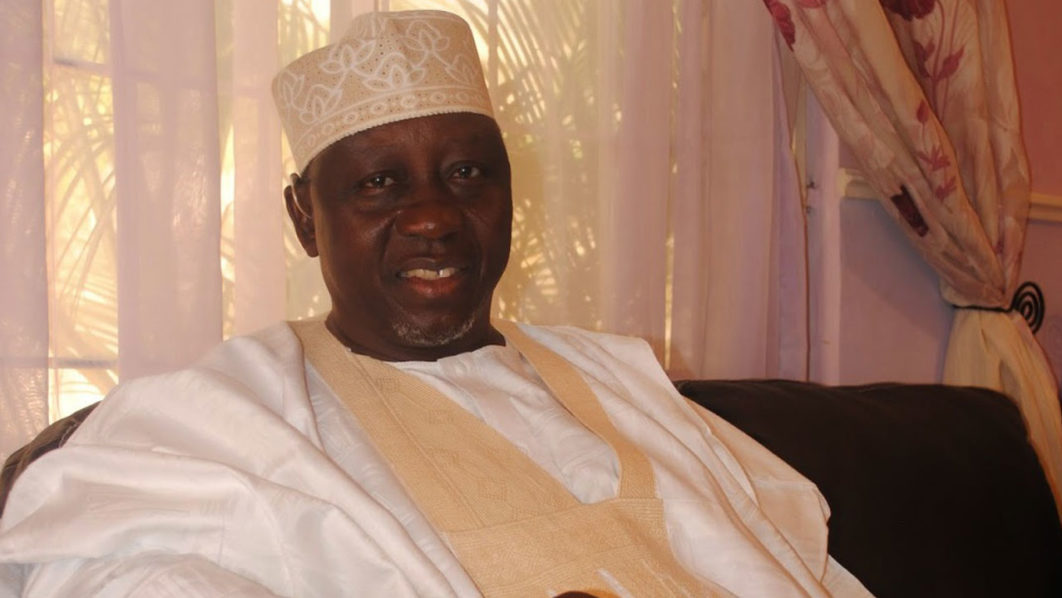 A group known as the Northern New Breed for United Nigeria has call on the youths especially those from the Northern parts of the country to support the bid of Umaru Tanko Al-Makura to become the next national Chairman of the ruling All Progressives Congress (APC).

Speaking during an interview in Abuja at the weekend, the National Coordinator of the group, Comrade Bashir Mohammed Rumah explained that among all the aspirants for the office of the national Chairman, only Senator Al-Makura has the pedigree and reputation to deliver.

He said during his tenure as the governor of Nasarawa state, Al-Makura had only four out of 24 members from his party adding that even under such political atmosphere he was able to weather the storm successfully.

The group had earlier described the ex- governor as a billionaire and accomplished business man who ventured into politics to serve humanity.

According to them, ‘United Northern Nigeria is a new but powerful group formed with new ideas and beliefs about peace, unity and progress of the North and Nigeria in general.

‘The National coordinator of the group, who is also aspiring for the office of National Youth Leader of APC, is a vibrant young man with wealth of experience.

Meanwhile, the President of Northern New Breed, comrade Fred  O.Orinya had  reminded  members of APC about  sterling leadership qualities of Almakura which he displayed during his tenure at the old Plateau State as a leader of the then NPN and Secretary of NRC.

He also advised APC as ruling party to prove to Nigerians that it is truly democratic in the conduct of their forthcoming convention.

In his opinion, the party should not waste time on the choice of who chairs it come February 2022 canvassing support for Almakura in view of his unmatched achievements during his time as governor of Nasarawa State.

On the aspiration of Comrade Rumah as the national youth leader of his party, the National coordinator of the group described him as a galvanizer, mobilizer and coordinator per excellence not giving in to the lust of Money, greed , pride and irrationality common amongst youths”

“Combination of His excellency Umaru Tanko Almakura and Cmr Bashir will not only restore the confidence of Nigerians on the Party but reposition APC as a party to reckon with in future elections.