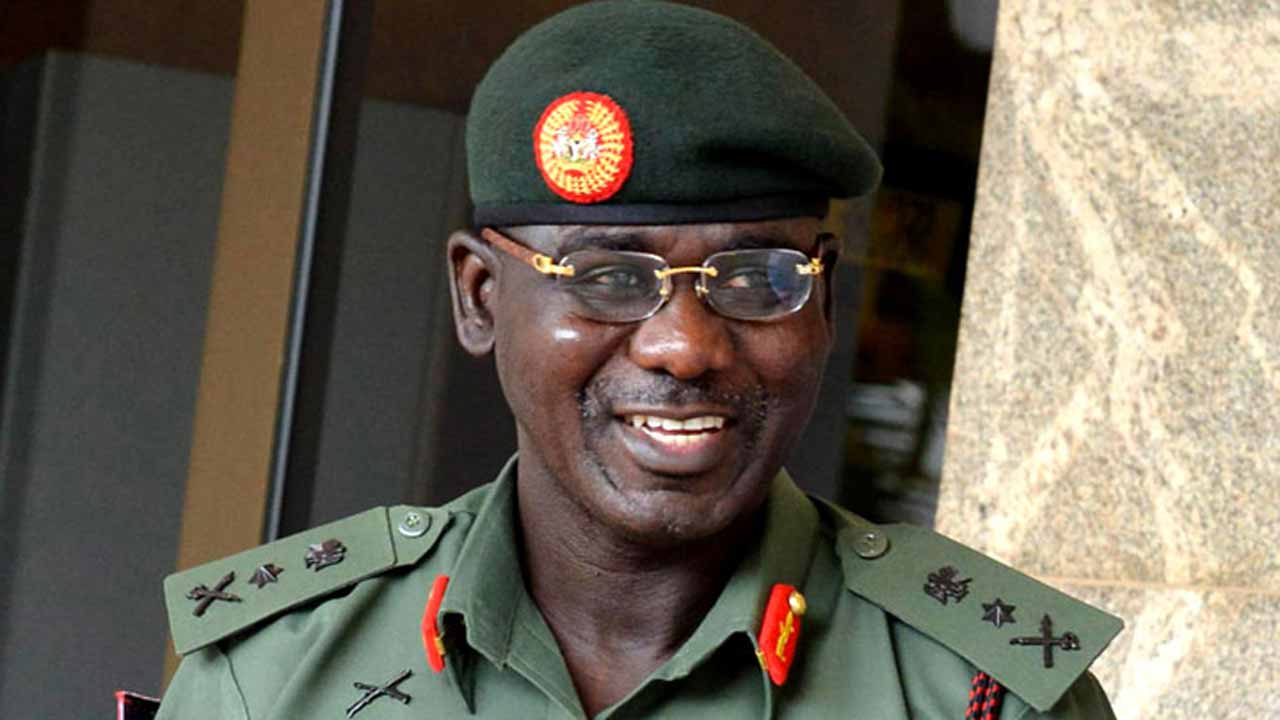 The Acting Director of Information of the Nigerian Army, Col. Sagir Musa on Thursday called for a continous cooperation between the army and the journalists for a better society.

Speaking at the workshop with the theme, “Keeping Safe” to mark the international day to end impunity for crimes against journalists organised by the United Nations Educational, Scientific and Cultural Organisation, UNESCO in Abuja. reiterated the commitment of the Army to continuing partnering the media for effective dissemination of information of the military operations to the masses.

” Nigeria army of today is quite different from the army of the previous years.
*The Chief of army staff, Lt. Gen. Tukur Buratai would stop at nothing to deal with any of our men found harassing or arrest and detain any journalist, therefore if any of you has a case of that nature please report it to the appropriate authority so that such officer (s) would be dealt with accordingly.

“We don’t condole harassment of journalists and we would not tolerate it, therefore we condemn such in strong terms. The COAS is a man who understands the role of the media and will stop at nothing in protecting journalists, that is why he directed that journalists be taken to the north east for an on the spot assessment of the war against insurgency  in that region which we’ve been carrying the order accordingly,” he said. 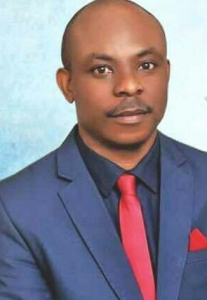 Earlier on the chairman of the FCT council of the Nigeria Union of Journalists, NUJ Mr. Emmanuel Ogbeche who represented the president of the union at the event said, the Nigeria journalists will never deviate from their core mandate of holding the government accountable to the people as enshrine in section 22 of the Nigeria constitution 1999 as amended despite the harassment, intimidation, detention and killing of their members.