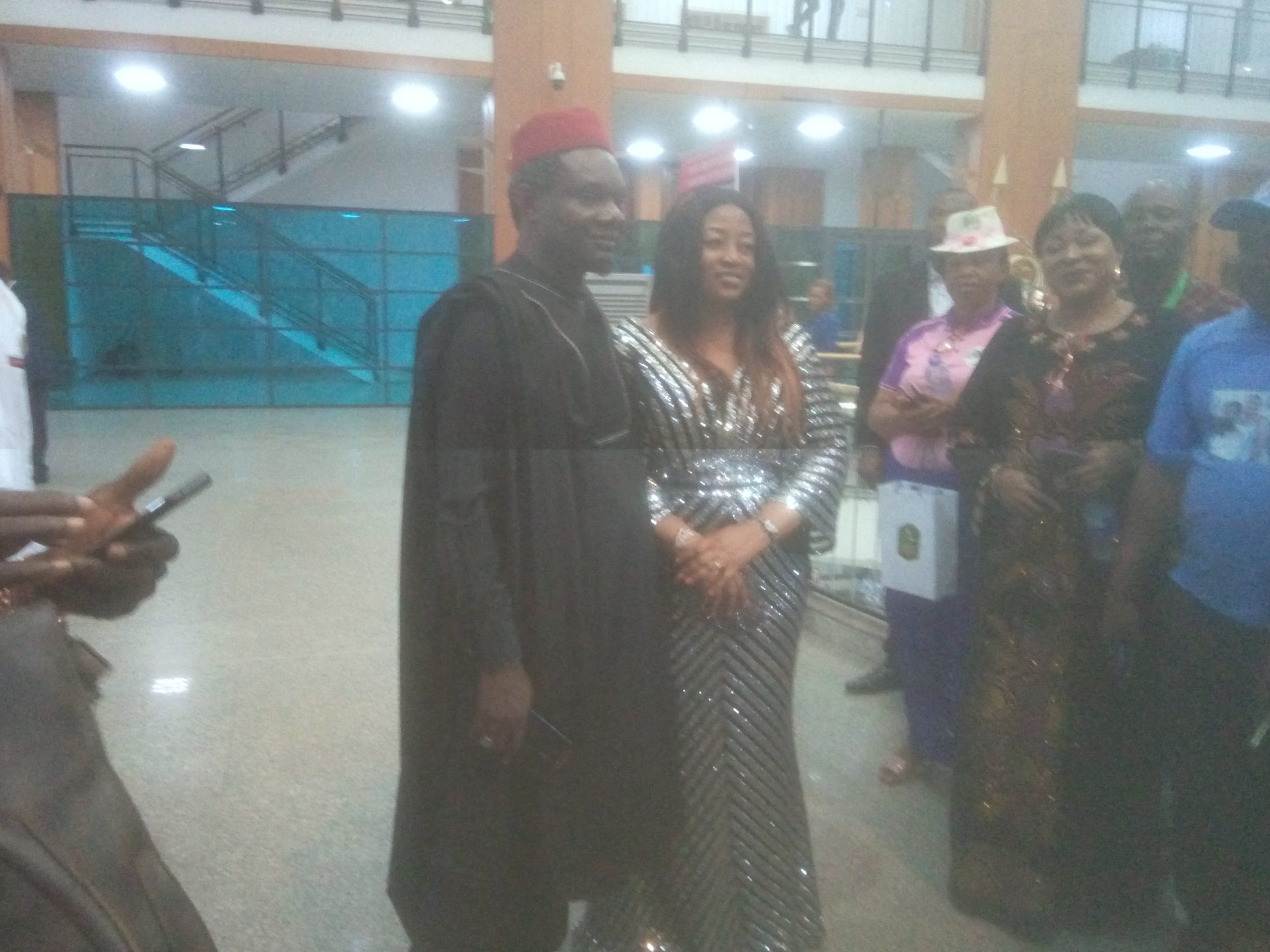 One of the three new lawmakers sworn-in to replace those who were sacked by court orders in different states Hon. Chinedu Nweke Ogah OON representing Ezza South/Ikwo Federal Constituency in the national assembly has extended his hand of fellowship to all Ebonyi state indigenes regardless of their political parties to join hands with him to move the state forward.

Speaking at a reception in Abuja, Hon. Ogah said the project Ebonyi is not a one man show rather all hands must be on deck to move the state forward.

According to him, “I will work with those people who have the interest of the masses at heart, no matter where they are coming from.” 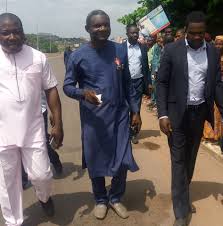 I will defend the Ebonyi state quota here at the federal level. Gone are the days where some people will sell the slots of Ebonyi state people, I will make sure our people are no longer being cheated again,” he said.

However, the lawmaker attributed his victory in court to the will of God and the efforts of his supporters across board, saying that, “Today I can wear national assembly identity card, today I can handle the microphone and stand and talk to people, and today I have reclaimed my mandate because of your supports to me. I know I wouldn’t have achieved this without God and you my supporters,” he said.

Meanwhile, both his party members All Progressive Congress APC and the members of the Peoples Democratic Party as well as other parties were in Abuja on Tuesday to celebrate with him shortly after taking oath of allegiance at the house plenary presided over by the speaker, Rt. Hon, Femi Gbajabiamila.

In his reaction, a former senator Chris Nwankwo who represented Ebonyi north in the senate under the umbrella of PDP who was among those who felicitated with Hon. Ogah said that the victory of Ogah was  purely on merit, stating that his candidature defies party affiliation because of his acceptability in his constituency.

“What is important now in life is for one to be focused. Two is for one to respect elders because he who pays respect to the great paves his way to the greatness. Three you must know that God is the creator of heaven and earth, so his detail as a young man speaks volume for him.

“I am not of APC but I cannot stand on the infinity based on the fact that I am a PDP man. I don’t give a dam of what people will say but am a PDP till tomorrow and I am not thinking of changing my party because I am a stake holder.” Sen. Nwankwo stated.

You will recalled that, the speaker of the house of reps Gbajabiamila, during the plenary of the house on Tuesday, November 19, conducted a swearing-in ceremony for Samson Okwu from Benue, Obinna Chidoka from Anambra and Chinedu Ogah of Ebonyi state