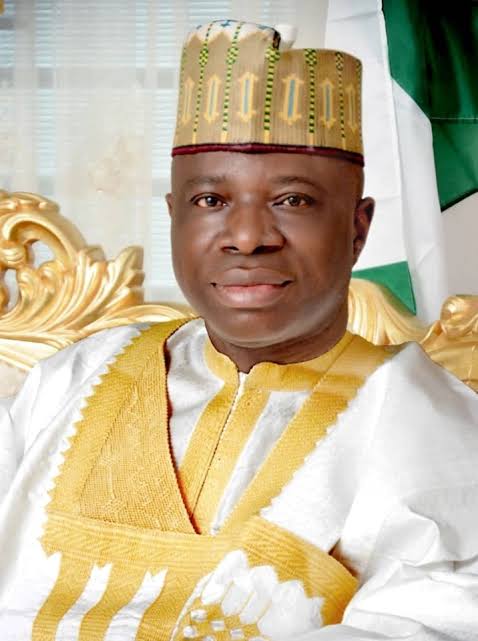 In a bid to cushion the effect of the lockdown directives of the government aimed to forestall the spread of coronavirus, the Senator representing Kogi Central Senatorial District has begun distribution of food items and toiletries to his constituents.

The first phase of the exercise began today cut across the 57 wards of the five local government areas of Kogi Central Senatorial District.

While handing the materials to the respective ward youth and women leaders for onward distribution, Senator Yakubu Oseni specifically warned that the target beneficiaries who are indigent constituents must not be shortchanged for any reason.

“This phase of intervention is to quickly ameliorate the hardship that resulted from the regimented life that we are urged by the government to adopt in order to curb the spread of the pandemic.

“I sincerely empathise with you all in this trying time of momentary hardship. We all need to support government at all levels to overcome the challenge,” he said.

The lawmaker therefore charged the ward representatives to display high sense of responsibility while distributing the items, just as he appealed to households that may not benefit in the first tranche to be patient. He added that it is better to share the little available resources especially now that Kogi State and the country as a whole is battling to combat the spread of the pandemic.

Senator Yakubu Oseni further commended the swiftness with which the state government under the leadership of Governor Yahaya Bello swung into action by putting up some precautionary and preventive measures, and called on his constituents and Kogites in general to obey government’s instructions.

“This is the time to show love to our neighbours as against unnecessary politicising of issues of global concern. Also, avoid sharing unconfirmed news that is calculated to cause tension in the state by mischief-makers,” he added.