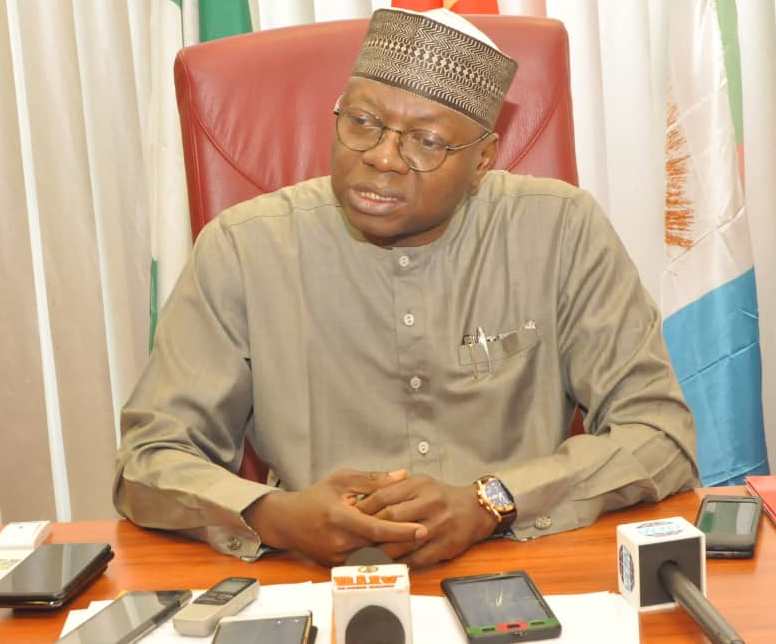 As reactions continue to trail the spate of insecurity in Nigeria, Senator, Mohammed Sani Musa (Niger East) has said that the level of insecurity in Nigeria has degenerated to the extent that criminals are walking free in our roads without confrontation by the security agencies or those saddled with the responsibility to check them.

Sen. Musa who narrated how some foreigners are riding the same motor cycles that bandits are using in their operations are riding them on Nigeria roads including Abuja where they are laws restraining people from riding in certain areas in the city.

According to him, the same motor cycles he saw some foreigners riding in Abuja where the same bandits used in attacking people in his constituency in Niger state. So, according to him, such foreigners are or may be here in the country for espionage and must be check henceforth.

On how to increase security consciousness, he advised Nigerians to change their attitude towards issues of security while noting that in those days, when strangers enter any community the residents will make sure they run a profile check on such individual, ask questions to ascertain the mission of such individual before allow to stay, but nowadays no one cares even when bandits are in their midst.

“Especially in the rural area, you can imagine I gave an example of Tegi where 20,000 persons lived in that environment and they have only 8 police officers there. How can 8 officers control 20, 000 residents of such community,”

However, Sen. Musa noted that the senate having understood the spate of insecurity in the country has decided to review the nation security architecture that was what prompted the motion that was deliberated upon on the floor of the senate on Wednesday with the view to correcting certain anomalies.

He said that the security agencies in Nigeria today put together are not enough to secure over 200 million Nigerians and foreigners alike. Secondly, he noted that they are not well equipped to face the reality of today and that they are not well trained to go in line with the modern security architecture, therefore, they need constant training and regular recruitment if they must make impact in Nigeria.

Meanwhile, the lawmaker insisted that the current service chiefs have done well within the time being but they have to give way for fresh ideas, for men and officers who have ideas on how to tackle the menace and the current challenges of insecurity.

According him, “If they remaining there, they cannot offer anything differently from what they have done, therefore there is need to bring in fresh blood,”

Moreover, Musa revealed that when he led his people to the villa to see the president he discovered that the president is likely not brief in accordance with the reality on ground.

“We were with Mr. President few days ago when I led a delegation from Niger state to see him, from all indication is like the kind of information the President has or the briefing he is receiving is quite different from what is going on physically in the country,” he opined.

However, he said the people of Niger state are happy with the President for ordering the bombardment on the bandits.

His words, “My people said i should thank the president for the order he gave whereby the bandits were bombarded and normalcy is returning to our areas gradually.