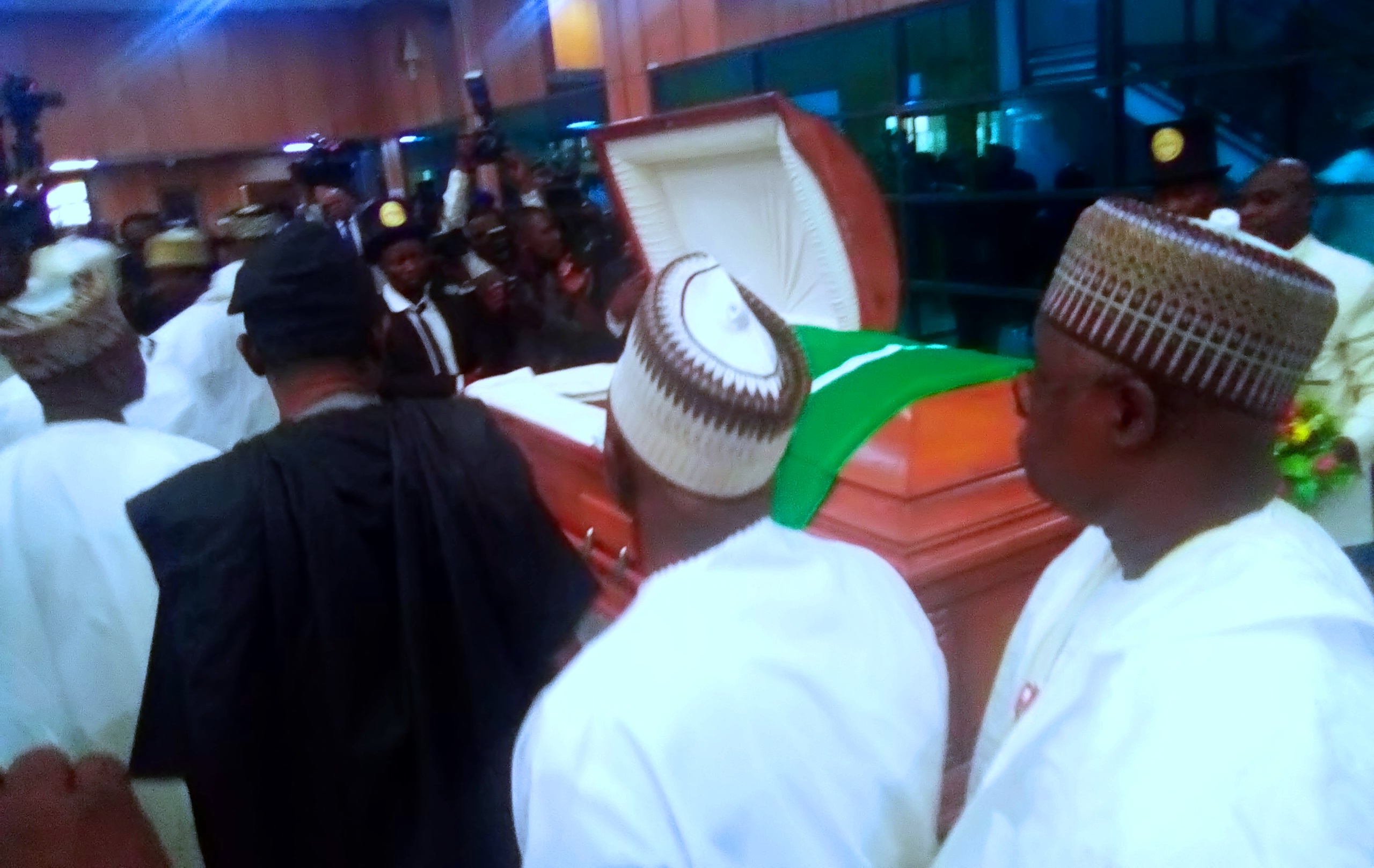 As distinguished Senators of the federal republic of Nigeria took tuned on Wednesday in giving tribute to their late colleague, late Sen. Benjamin Owajumogu, the senator representing Niger East, Sen. Sani Musa has regretted not attending to his late colleague a day before his demise.

Sen. Musa said, the late senator wanted to see him a day before he died but unfortunately they couldn’t meet until he heard of his demise the following day.

“My regret is that, a day before the ‘Big Ben’ died, he walked up to me and told me that his lawyer just called him and that he needed to discuss with me, but since we were at the chamber I told him we were going to see later and when he called me later at night I told him we should make it the following day, at 10am before plenary only for me to hear that he was dead that faithful morning. 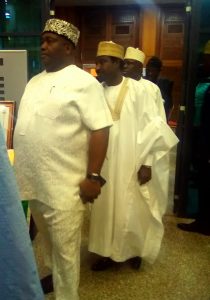 “Honestly when the joke was going between him and some of our colleagues, I observed Ben could not even alter a word despite that magnitude of jokes,” Sen. Musa said.

However, during the valedictory session on Wednesday at the hallowed chambers, which lasted the entire duration of the senate usual plenary session, senators were united in the dead of their colleagues whom the entire senators affirmed was a perfect gentleman.

Also speaking at the valedictory session, Sen Elisha Abbo representing Adama North said he came in contact with his h late colleague during his trial moments shortly after he won the election to represent his people at the senate in 2019. He noted that repeatedly he saw an incoming call on his phone and when he eventually read the message sent to him, behold, Senator Ben Uwajumogu, and his words to him were very encouraging.

Meanwhile, he added that subsequently after the late colleague joined them at the senate much later in 2019, he kept talking to him privately, informing him that God is interesting in him (Abbo) and that God wants to use him.

Nevertheless, most of the senators who also spoke; called for a moment of sober reflection, as most of them argued that the only thing people will remember those who have pass on to glory is by their good works on earth.

“Perhaps the dead of this perfect gentleman, Sen. Uwajumogu is a wake up call to all of us, we have to think deeply about ourselves, it calls for sober reflection.

“Whatever party or region we are, it is time we team-up together to give peace a chance to reign in our country, lets peace reign,” he said.