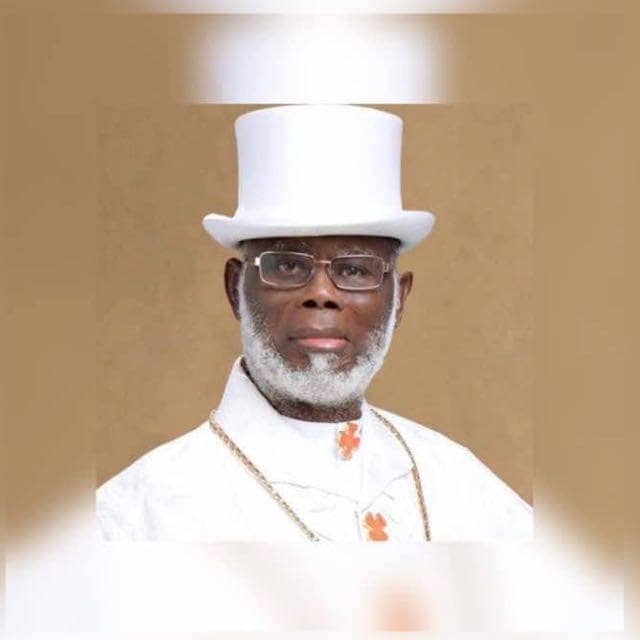 UNRAVELLING THE CONSPIRACY TO DENIGRATE  A GOOD MAN EVEN IN DEATH. HIGH CHIEF O.B. LULU-BRIGGS

…Where the Falsehood Lies.

The inconsistency associated with publications in the print and online media emanating from the “Oruwari Briggs House” since the demise of High Chief (Dr.) Olu Benson Lulu-Briggs are now beginning to create doubts in the hearts of many as to the genuineness of assertions made in the said publications, considering unfolding events.