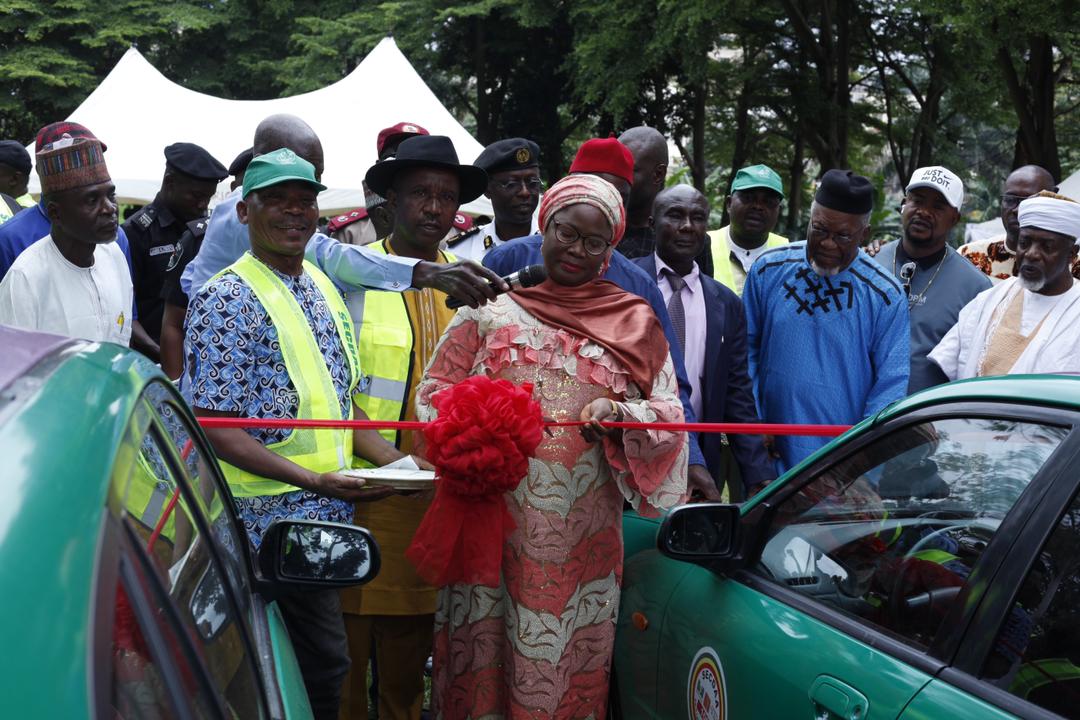 He therefore commends the innovative and proactive approach adopted by SECDAA in partnering the transportation Secretariat to close the gaps in provision of reliable and affordable transportation system in FCT.

Speaking during the official launch of the recapitalization scheme organized by SECDAA in Abuja the acting Transportation Secretary who was represented at the event by a Director Legal Services in the Secretariat, Barr. Hassan Oluremi, noted that the scheme would reduce the length of time commuters have to wait in the face of shortage of taxis.

The Acting Secretary assured of the continuous support of the FCTA Transportation Secretariat towards realizing an FCT with seamless movement. He used the opportunity to advise FCT drivers and motoring public to play by the rules.

“Flagrant violation of traffic lights and regulations do not portray drivers, citizens and the country in good light particularly against the backdrop of heavy presence of foreigners resident in the country.  The observed ugly trend of physical abuse of the staff of VIO must be condemned.

Earlier in his opening remarks, the National President of SECDAA Chief Okorie Uche Victor highlighted benefits of the Taxi Recapitalization Scheme for the members.