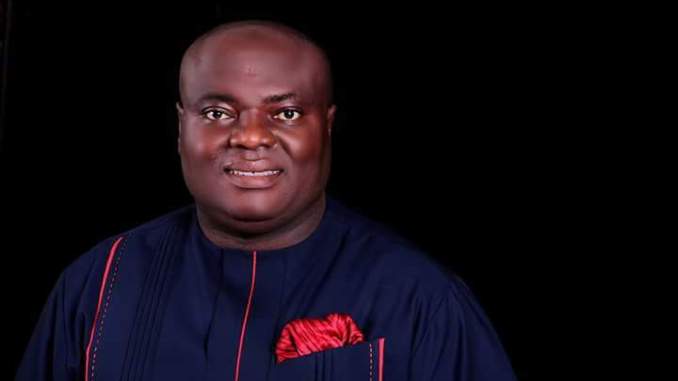 The Nigerian Senate in a bid to provide respite to travelers of Calabar to Uyo route and other parts of the South South regions, has urged the Federal Government to immediately mandate Julius Berger (A construction company handling the federal road) to as a matter of economic urgency, resume to site for the continuation of the rehabilitation and dualization of the Calabar-Itu Federal High way

Calabar-Itu ederal high way has been a night mare to travelers who travel along that road, especially those from the northern part of the country through Cross River state, via Udukpani junction to connect to other parts of the region on their business’ trips.

However, in a motion, “The Gridlock on the Calabar-Itu Federal Highways sponsored by senator Sandy Onor representing Cross River Central at the senate and co-sponsored by 30 others, the first-time senator noted that the said road is the major link between Cross River, Akwa Ibom and other South South and South East states.

He noted further that the Calabar-Itu Federal Highway is very paramount to the economy of the South South and South East states, due to its economic significance.

“Due to the near unmotorable state of the road over the last couple off years, the Federal Ministry of Power, Works and Housing in 2017 awarded Julius Berger construction company the contract for the rehabilitation and dualization of the highway.

“The project has a been abandoned for months, thereby causing heavy traffic gridlock. This has greatly affected commuters, motorists, traders, businessmen. It is particularly distressing to note in this regard that almost all the retail and commercial purchases for the Cross-River market come from Onitsha, Aba and Port-Harcourt.

“In the same vein, the entire South South and South East states depend substantial on Cross River state or the purchase o quality chipping for roads, buildings and other forms of construction activities. This gridlock has therefore undeniably locked down critical economic activities in all the aforementioned states, thereby creating a terrible economic downturn with obviously devastating consequences on the citizenry,” he stated

Sen. Onor said that the state of the road has worsened to the level where erosion, gullies and potholes have taken over the road, a situation he described as national embarrassment.

“If this terrible deterioration state o the road is not quickly addressed it would clearly promote poverty and worsen the already alarming security situation in the concern zones,” he concluded.

Meanwhile, the senate also observed a minute silent in honour of those who have died on the road as a result of accident orchestrated by the lack o the construction company to finish the rehabilitation as an when due.