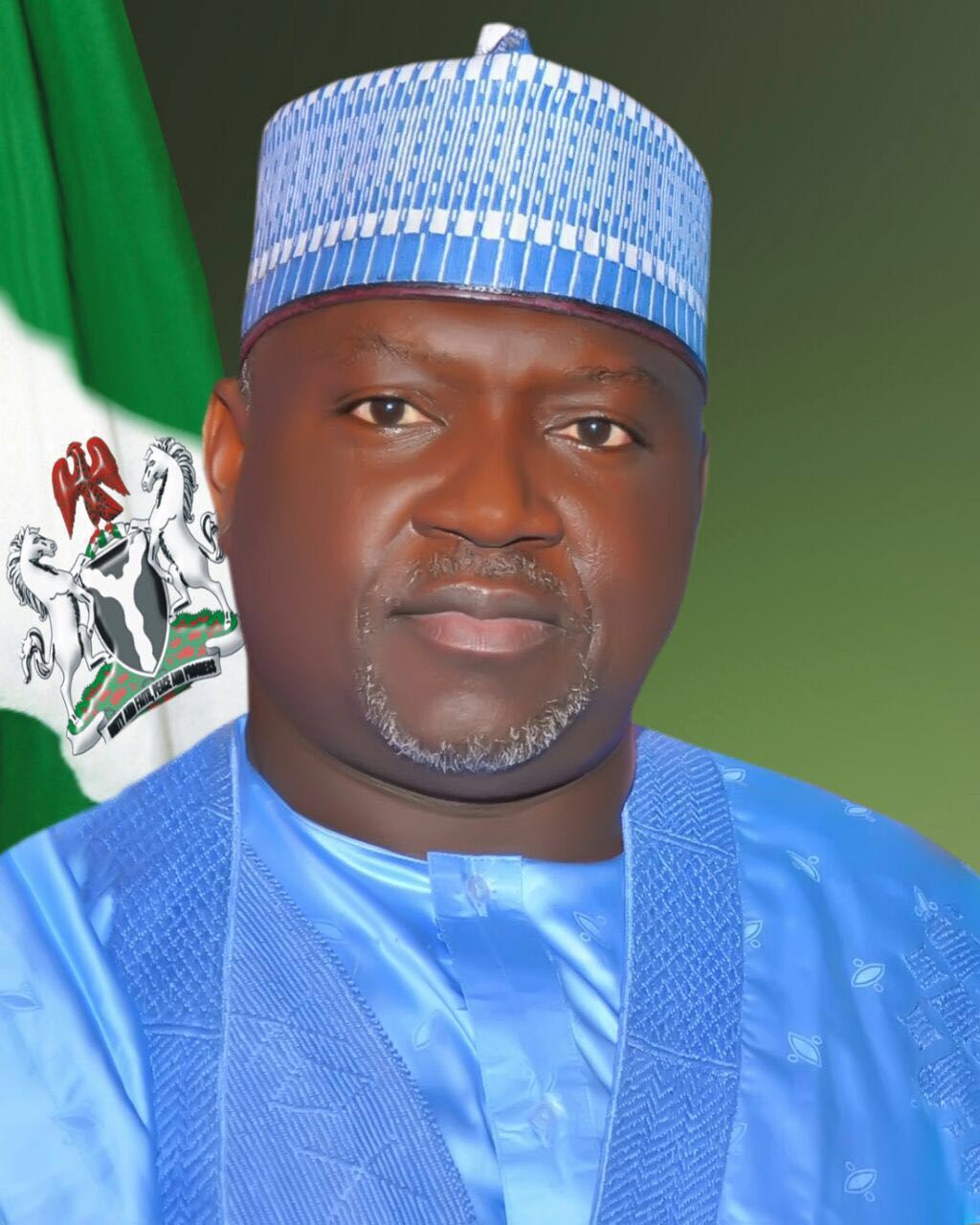 A coalition of civil society groups has commended the Clerk of the National Assembly NASS, Alhaji Mohammed Sani-Omolori and the management of the law making body for the successful inauguration of the 9th assembly.  ‘’The inauguration was hitch free and one of the most peaceful and transparent leadership election in the history’’, the coalition observes.

This was contained in a press statement released to newsmen by the spokesperson of the coalition, Mallam Hassan Alkali and signed by the leaders of the six groups that make up the coalition; namely, Media Practitioners for Development, MPD, Movement for Institutional Integrity, MII, Legislative writers Forum, LWF, Publishers Guild of Nigeria and Abuja Online Reporters and Bloggers Association.

The groups pointed out that the inauguration, which saw Senator Ahmed Lawan elected president of the Senate; and Femi Gbajabiamila, Speaker of the House of Representatives without hitches is exemplary and an indication that Alhaji Omolori and the current NASS management worked hard to ensure fairness to all stakeholders in the parliamentary business.

“The Clerk of the National Assembly and the management, worked very hard to ensure that the process was not compromised. Anybody close to the NASS will attest to the fact that the inauguration committee worked round the clock to see that it is a success. Be it the senate or House of Representatives, there is no complaint of any sort, implying that the entire exercise was satisfactory to all legislators” the statement read.

Further they called on the newly elected Senate President, Sen Ahmed Lawan and Speaker of House of Representatives, Hon Femi Gbajabiamila of the House of Representatives respectively to see themselves as leaders for all and carry all members along irrespective of party affiliation, saying: the elections are over, they must now close ranks, unite their various chambers and begin real legislative business for the ultimate growth and development of Nigeria.

“The elections are now over; those who have won should be magnanimous in victory; whilst those that lost should accept defeat in the spirit of good sportsmanship even as that is the only way democracy can survive. We are lucky to have this set of NASS management led by the Clerk, Sani-Omolori who superintended transparent and credible elections process. Let the new leadership embrace all so that together all the legislator will work in the best interest and for the best benefit of all Nigerians” the statement added.

The coalition, however promised to continue to identify with the management of NASS and to advise the new leaderships of both the Senate and House of Representatives where necessary and to continue to call on Nigeria to see the NASS’ s Clerk as someone with the requisite quality to lead the NASS to the path of sustainable growth.