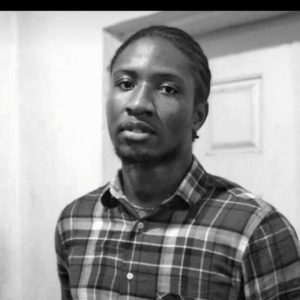 David Ntekim-Rex, a 22-year-old Systems Engineer and winner of IBM’s annual ‘Master the Mainframe’ competition has been shot dead by gun men suspected to be robbers in Lagos State last Friday.

The attack was said to have happened in the Jibowu area of the state.

In 2018, Ntekim-Rex beat 17,000 contestants from around the world, including finalists from Brazil, Germany, India, Japan, Nepal, and the United States to emerge as the co-regional winner of the annual Master the Mainframe competition, organised by AngelHack and IBM Z Academic Initiative.

According to a source close to the incidence, “David got shot around 8 pm. The police were called, David hadn’t died yet. The Nigeria police took pictures instead and were more concerned about why he, a tech guy, was carrying a laptop. Nigeria failed you, David”

Ntekim-Rex is a son of Dr. Yewande Ntekim-Rex, a senior lecturer at the English Department, University of Lagos was shot around 8 pm..

Commenting on the incidence, a relative of David who identified himself as Mustang said, “My ‘auntie’ has three sons. She’s always crazy about them. The middle child, David, was the most promising. He was a tech guy; very young, very brilliant. David was on his way home on Friday night when he was robbed, shot and killed around Jibowu. Please, say a prayer for my aunt.