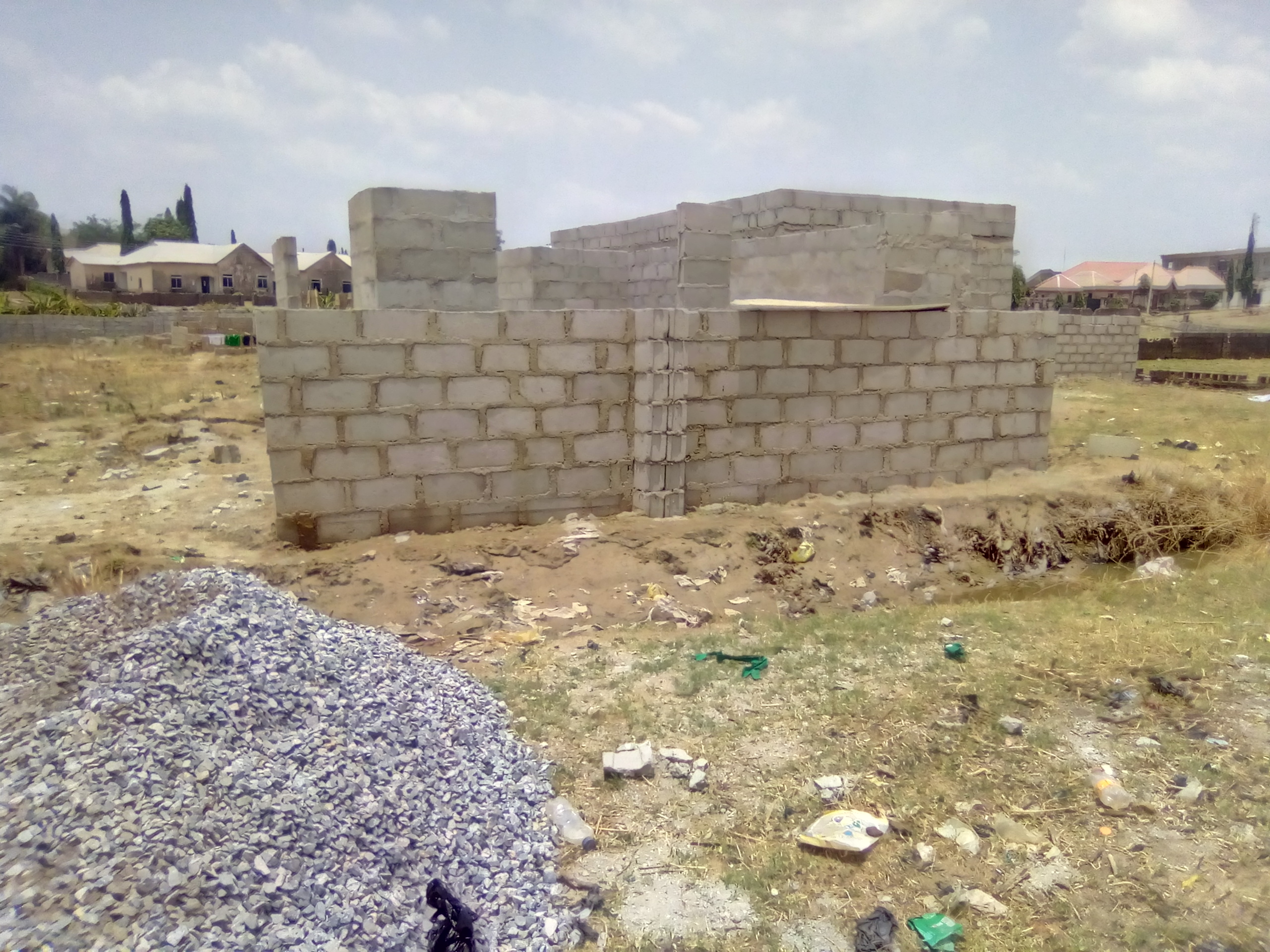 Structure being erecting at the site

The Right of Ownership (RO) of land awarded to victorious players of Nassarawa united in November, 2016 has become a mirage.

Indeed, senior judicial officers are reportedly in the middle of the alleged injustice, but unknown to the state governor, Engr. Abdullahi Sule.

Specifically, the former Registrar of Mararaba high court, Mr. Musa Jimo is allegedly erecting personal structures on the land in question notwithstanding the plight of the players.

This is in total disregard of Nasarawa State Chief judge, Honourable. Justice Suleiman Dikko’s warning that nobody irrespective of their status should encroach on the players’ land but some individuals are bent in flexing muscles with the State.

Our Correspondent gathered that the former registrar of Mararaba high court, Mr Jimo  is now on transfer to Lafia, the state capital.

Our source revealed that “Karu Area Planning Development Authority (KAPDA) former boss, Sani and some members of the judiciary are allegedly part of the people undermining the interest of the state as such need to be visited by the government using state apparatus”.

It would be recalled that the government of Nasarawa state, then under the leadership of Senator Tanko Al-Makura rewarded the players of Nasarawa United with a plot of land each for representing the state well in the 2016 editions of the Federation Cup competition which they emerged as the runners up.

“The competition featured over 60 teams from the preliminary stage to the round of 16 as well as the finals. Nasarawa United went through all these stages and emerged victorious as the runners up.

“Following the victory the state government in appreciation rewarded the players collectively with a plot of land each. The land given to them was with the Right of Occupancy (R of O). It was done in line with the land use act as it concern public interests”.

However, the central objective of the Land Use Act is to invest ownership of land in the government which then shall apply it equitably for the benefit of all Nigerians and for the country’s economic and social development. The principle of State ownership under the Act is asserted in section 1, which provides that: 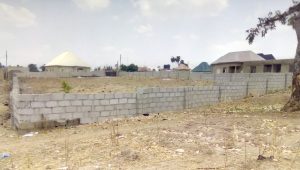 “This section is the most important provision in the Act as it vests the radical title in all land in the territory of a State in the Governor of that State. In effect, the ultimate ownership rights, which hitherto rested on individuals, families or communities, shifted to the Governor as trustee for the benefit of all Nigerians”.

Further check revealed that, the allocation of the land to the players “did not go down well with some persons who have allegedly turned themselves into a cartel in connivance with their cronies in the corridors of the state judiciary and KAPDA”

The sourced added “Unfortunately these Karu land cartel are not only on the players’ land but including lands that belongs to government institutions such as schools. 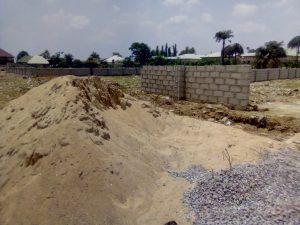 Meanwhile, this medium could not reach Mr. Jimo who has been transferred to Lafia for comments. But Mt. Sani (former KDPDA boss) in reaction said, ““Oga hear me, I will not listen to you talk to me like that, that i have invaded the land, what do you mean by that, you are not ready to hear what you want to hear.”