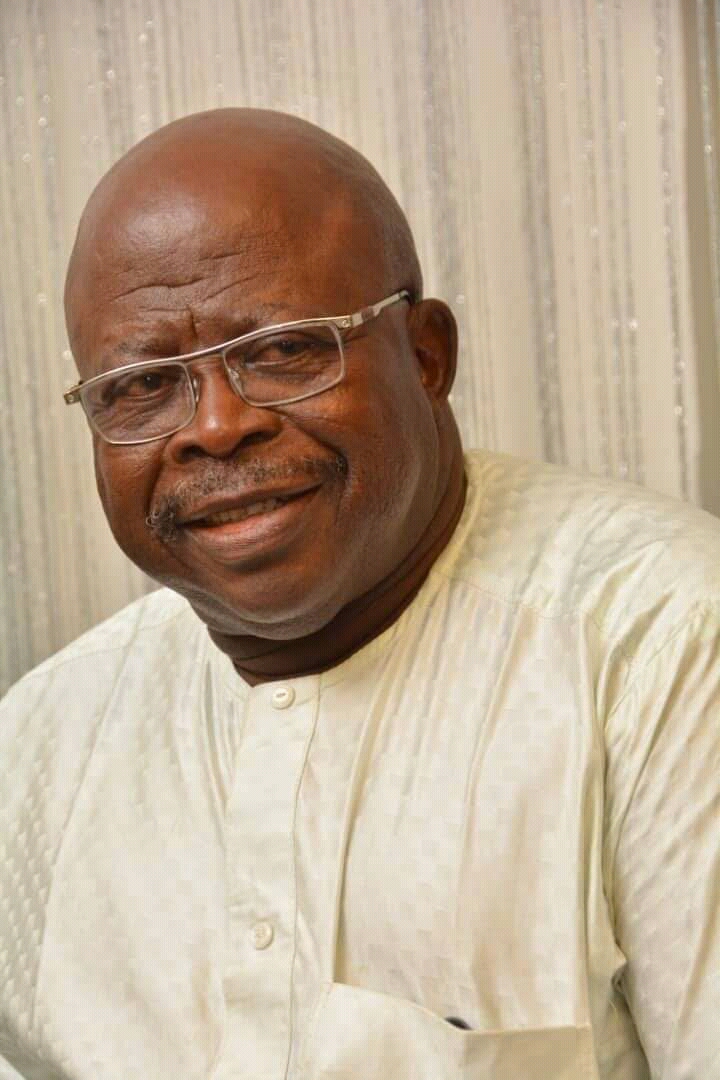 It was another show of shame to the cabals working against the progress of Nasarawa United FC, as the club Chairman Abdullahi Osanga reclaimed his command in the team and restored Coach Samson Keshi on the bench.

Mr. Osanga who has been away from the team’s matches in the last few weeks because of ill-health walked into the Aper Aku stadium, Makurdi the venue of the match between Lobi Star versus Nasarawa United on Sunday and discovered that one of his coaches, Samson Keshi was sitting at the VIP stand instead of the bench, and immediately ordered the Benue state born tactician to return to the bench as against the alleged gang up by the Technical Adviser, Abubarka Arikya and the welfare officer, Salisu Galadima Usman (Basira) to keep him away from the bench.

Our reporter who was at the Aper Aku Stadium report that after the restoration of Keshi t on the bench; Arikya and Basira shared one seat till the match ended. Meanwhile, Lobi defeated Nasarawa Utd 2-1.

Instant Africa learn that, on Monday in the match against visiting Warri Wolves in Lafia where Osanga was not present due to his condition, Basira and Arikya allegedly stopped Coach Keshi and other coaches from talking to players during the game, a situation that led to the 1-2 loss to their visitors.

Instant Africa furthered gathered that in a week 14 game of the NPFL between Rivers United vs.  Nasarawa United, a fight almost broke out between the welfare officer and the Team Manager after the former attacked the technical crew lead by Arikiya for not starting some of the players he brought to the team, which he claimed was the reason they lose to Rivers United in Port Harcourt. But, the TM was reported to have waded in defense of the technical crew, while urging the welfare officer to stick to his duty. The situation, however, almost resolved to a fight if not for the intervention of other crew who prevailed on both of them to shield their sword.

Meanwhile, we can authoritatively report that the battle to save the solid mineral team from relegation will now shift to Lafia where some officials of the club who are allegedly working against the progress of the team may likely be shown the exit door.

You will recalled that, in the team’s list released to the media before the commencement of the match by the NUFC media officer, Eche Amos,the name of Coach, Samson Keshi was omitted.

Below is the list of the crew in the week 17 match between Lobi Star versus Nasarawa United FC as released by the media officer, Eche Amos.