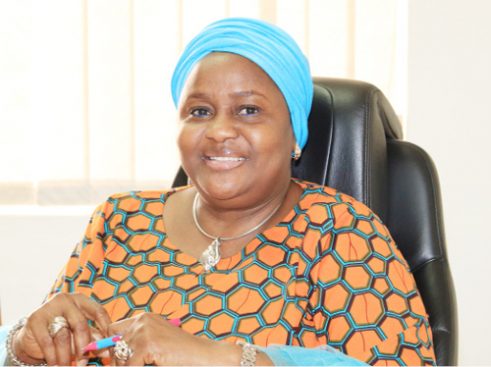 The acting Director General of the pension commission, Aisha Dahir-Umar, made this revelation during the second quarter consultative forum for states in Lagos on Wednesday.

She pointed out that N8.09 billion was remitted as pension contributions in the first quarter of 2019.

“Based on PFAs’ returns, over N3.4 billion pension contributions are uncredited into state employees’ RSAs as of May 31, 2019, and the age analysis showed that over 38 percent of this amount had been outstanding for over one year,” Dahir-Umar revealed to the forum.

The pension commission boss, noted further that a major item, which should occupy a pride of place during deliberations, was the recurring issue of uncredited remittances, which denied concerned employees the investment income that should have accrued to them.

She added that it was heart-warming to observe the steady progress of the implementation of the CPS in the states, especially with regards to the remittance of pension contributions.

The PenCom boss explained: “Returns submitted to the commission by the PFAs showed that over N8.09bn was remitted to them as pension contributions of state employees in the first quarter of 2019.”