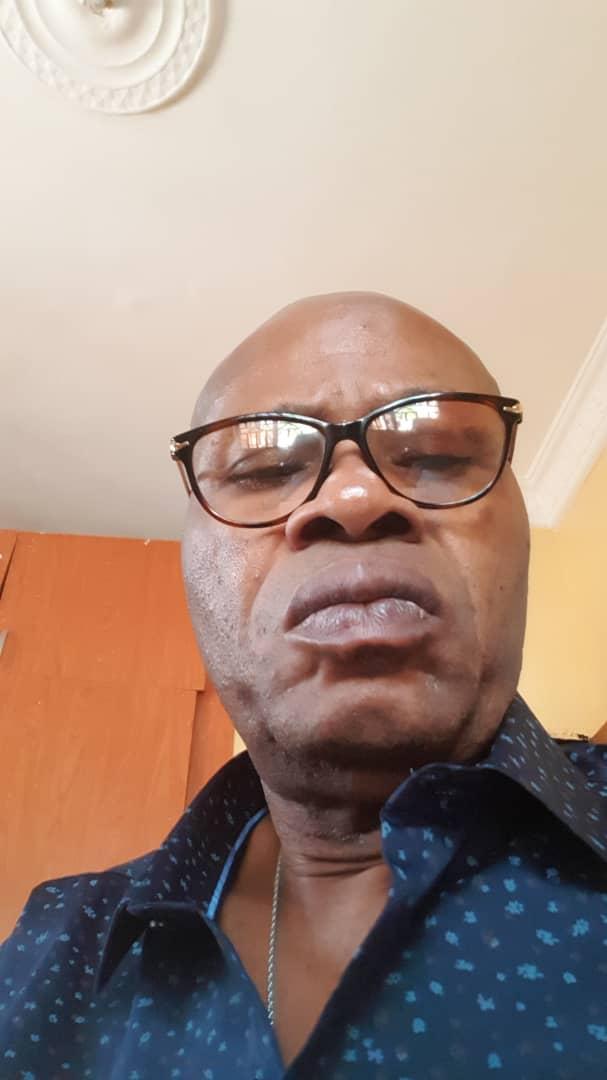 Natforce DG who stated this in an interview with newsmen in Abuja, called on imo people to stand solidly behind the government in order to develop the state.

Chief Okereke also felicitated with the new Speaker for his emergence after a keenly contested election and described him as “a round peg in a round hole.”

He noted with delight that since elections were over, the Imo people have made their choice, all the electorates want to see is implementation of a blue print that would translate into an improved economy to accelerate growth in the state.

According to Natforce DG; “we have declared our unflinching support to the present leadership in Imo state in order to accomplish the onerous task of pushing the state and her people to greater heights.”

While calling for massive support from the people so that the present administration in the state can succeed, he urged all members of the cabinet to be transparent and prudent in management of the state’s resources.

He said “we have no doubt that going by the Governor’s pedigree and legislative experience at both state and federal levels, he will bring peace and development to Imo state and her people to enhance socio-economic wellbeing of the people in particular and Nigerians in general,” he concluded.