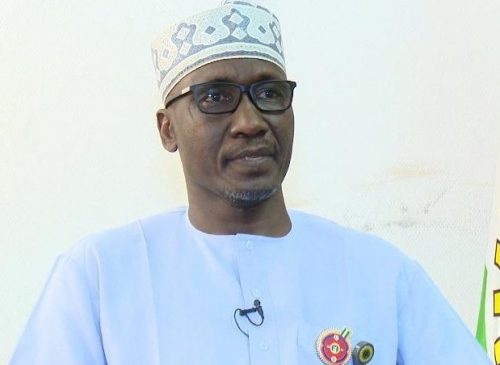 However, the corporation noted that the commercial viability of the discovery coming from the drilling of a total depth of 13,701 feet before hitting oil and gas on several levels is yet to be ascertained.

The corporation, in a statement, added that a Drill Stem Test (DST) was ongoing to confirm the commercial viability and flow of the Kolmani River reservoirs.

About 40 years ago, the Nigerian government commenced the search for oil in the northern part of the country.

While the initial plan of the well drilling was designed to be 14,500 feet, the eventual drilling activities with ‘IKENGA RIG 101’ stopped at 13,701 feet after encountering oil and gas on several levels.

President Muhammadu Buhari had on February 2, 2019, flagged off drilling of the Kolmani River II Well insisting that there was a need to explore hydrocarbon across the country.

NNPC said the outcome of the search would be announced 60 days after activities began, but this is coming eight months after.