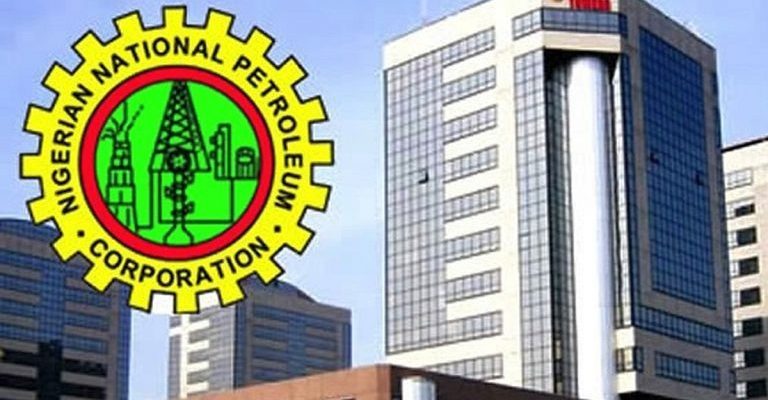 The Organisation of Petroleum Exporting Countries has granted Nigeria’s wish and increased its oil output under the petroleum production quota deal member states renewed in December 2018, according to a report by Reuters.

The unannounced deal will see Nigeria produce 1.774m barrels per day, as against the 1.685 it was allowed previously.

“It’s happened. I’ve not heard of any other changes to the agreement,” an OPEC delegate told Reuters.

Sources said the consideration was down to the coming on stream of the Total-owned Egina offshore oil field, which began production in January 2019.

The officials claim that the oil field was not factored into determination of the quota structure.

Nigeria has persistently produced above the said 1.695m bpd ceiling, pumping out 1.866m in August according to a survey.

It was observed, however, that Nigeria adds condensates— an ultra-light variant that is not counted by OPEC, into its production output figures.

According to the news agency, data from the Department of Petroleum Resources notes that condensate production in 2017 – the most recent figures available, ranged between 414,000 and 497,000 bpd.

The difference between 2020’s oil production assumption and the OPEC quota is 410,000 bpd, which means the country might be able to obey OPEC’s production quota and meet its budget assumptions in the coming year.