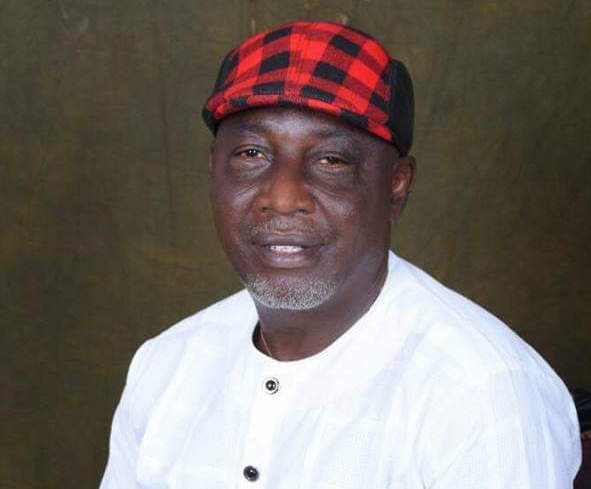 By Raphael Ekpang
The Nigerian senate on Thursday passed for Secondary reading a Bill for an act to establish the North Central Development Commission (NCDC).
The Bill, sponsored by Senator Abba Moro (PDP) Benue South senatorial district seeks to establish a Commission responsible for receiving and managing funds allocated by the Federal Government and Donors (International and Local donors), for the resettlement, rehabilitation, integration and reconstruction of roads, houses, farmlands and business premises affected by flood, erosion and farmer/herder clashes, construction of large format drainage systems, dredging of rivers Benue and Niger to control flood, erosion and other incidental matters, as well as tackling the menace of poverty, illiteracy and other related environmental and developmental challenges in the region.
Read the first time on the 27th November, 2019, the NCDC Bill, when passed and assented to, will alleviate the devastating state of the 6 States of the North Central zone and the FCT, Abuja, which were ravaged by natural disasters and insurgencies.
Senator Moro, while leading the debate said, “the North Central Zone of Nigeria has been devastated and left in bollix by the noxious antics of terrorists, incidents of flood and erosion, insurgency, herder/farmer clashes, poverty, high rate of illiteracy, to mention but a few”.
“Despite being blessed with several mineral resources, including Rivers Benue and Niger, that could boost the economy of the country, the zone had remained handicapped in terms of development,” he said.
Moro noted that hundreds of acres of farmlands are damaged in the North Central Zone where the people are largely agrarian; stressing that farmers in Agatu, Benue State and all other States in the zone continued to lose their crops and farmlands to flood and erosion.
“It is no longer news that over the years, Herder/Farmer clashes in North Central, especially in Benue state, have continuously made headlines. Consequently, infrastructures ranging from places of worship, roads, hospitals, schools, houses, recreational centers, etc, have been left tattered, shattered and pierced by bullets.
“Women, children, pregnant women and in fact, the entire population is a victim of the atrocities perpetrated by suspected herders in the North Central zone of Nigeria. Even animals and the environment are not spared the chaos and conundrum imparted on the North Central Zone of Nigeria by the perpetrators of these unwholesome acts”, Moro added.
The lawmaker therefore, called on his colleagues to support the passage of the Bill.
Meanwhile, after it’s passage on the floor of the Senate for second reading, President of the Senate, Dr. Ahmad Lawan however, referred the Bill to the Committee on Establishment for further legislative actions.