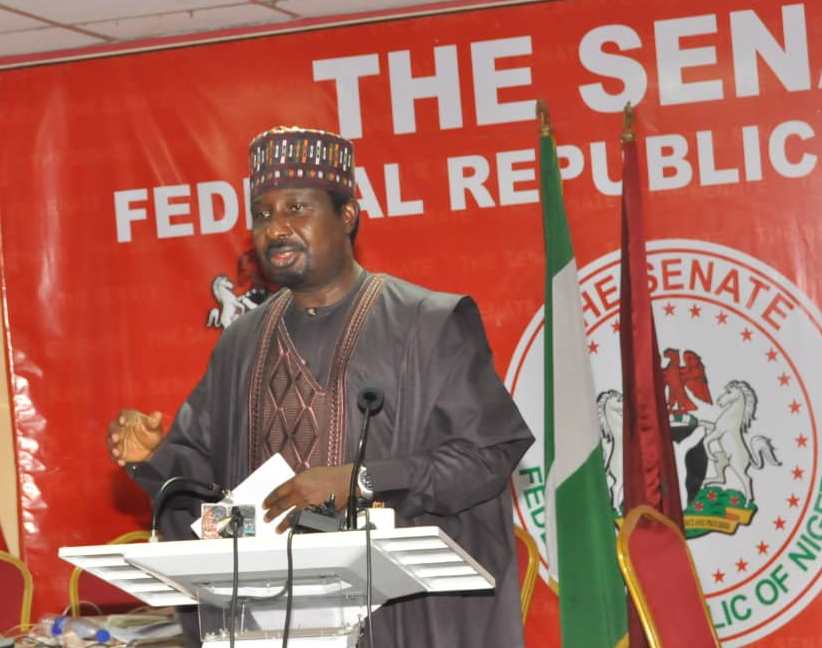 The senate committee chairman on appropriation, Senator Jibrin Barau (APC) Kano North has said that the establishment of North West development commission will act as a catalyst to developing the commercial and industrial potentials of the North West.

While leading the debate, Barau stated that the Bill seeks to establish the North West Development Commission “to act as a catalyst to develop the arrays of potentials of the North West as well as address the deficit in infrastructural development of the region.

However, the senate passed the bill for the second reading and referred the Bill to the Senate Committee on Establishment and Public for further legislative work.

He explain further that the activities of the Boko Haram Insurgents, armed bandits and Kidnappers has serious effect on the region as such require a commission of this magnitude to attend to the need of  the people of the region.

While responding on a question of what will be the fate of the country if all regions demanded for the commission, Barau said, “It will have positive impact on the nation, thereby bringing developmental competition among the regions.

“The Federal Government is in the right position to show concern in the face of the plethora of problems and challenges facing this geo-political zone by creating the North West Commission to appropriately address the developmental needs of the zone.

“Nigeria has abundant capacity to beam a sympathetic focus by beginning to address these issues in a more holistic and systematic manner,” he said.