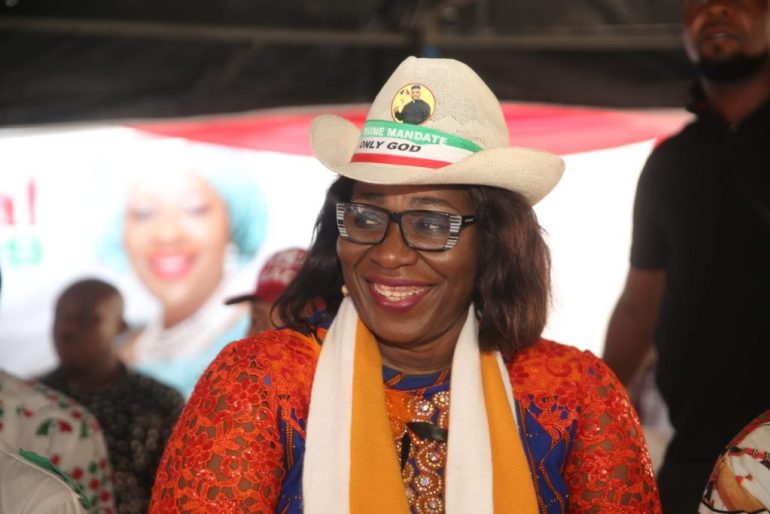 The senate has called on the federal government of Nigeria to order Nigeria Navy to deploy more naval personnel to Oron coastal area to check the activities of the pirates and bandits immediately.

It also called on the Attorney General of the federation to prosecutes pirates and armed bandits in accordance with Anti-piracy Act to serve as deterrent.

Consequently, the senate tasked the FG to come up with a bill on the Deep Blue Sea project for quick passage into law, that will integrate NIMASA, Navy and the police, while urging NIMASA to quickly fast tract the implementation of the Deep Blue Sea project for the protection of Nigeria’s waters as it would go a long way to arresting the menace of the pirates and armed bandits.

This followed the motion on the urgent need to address the menace of piracy and banditry in the Gulf of Guinea and Nigeria internal waters sponsored by Sen. Eyakenyi Akon Etim representing Akwa Ibom South senatorial district at the national assembly and co-sponsor by Sen. Prof. Sandy Onor, Cross River Centra and twelve others. 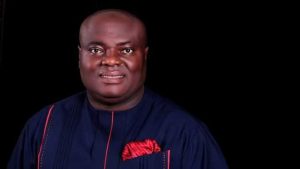 In the motion, Sen. Akon Etim commended the FG, Navy and NIMASA for the fight and the reduction of piracy and banditry in the Gulf of Guinea and the Nigeria waters, but insisted that there is urgent need for the government through the Navy to deploy more personnel into the Oron axis where the criminals are feasting on their prey recently.

According to her, the Regional Maritime Security Institute has reported that 50% or more of piracy and banditry attacks on the Gulf of Guinea are unreported.

“Due to the fight to reduce piracy and armed banditry in Nigeria’s international waters and the activities of the Navy in Bayelsa and River state creeks, the pirate and armed bandits have been forced to now move further inward to terrorize local fishermen, traders and transporters in Oron coastal area of Nigeria extorting money, stealing goods, snatching boats, raping women, kidnapping for ransom and taking the hostages to their camp in the creeks, “She said.

“I am worried that if the activities of the pirates and armed bandits continue more lives would be lost and the tales of rapes, deaths, goods and boats snatching, kidnapping  for ransom would go on, reducing fellow Nigerians to hunted humans in their own country,” Sen. Akon Etim stated.