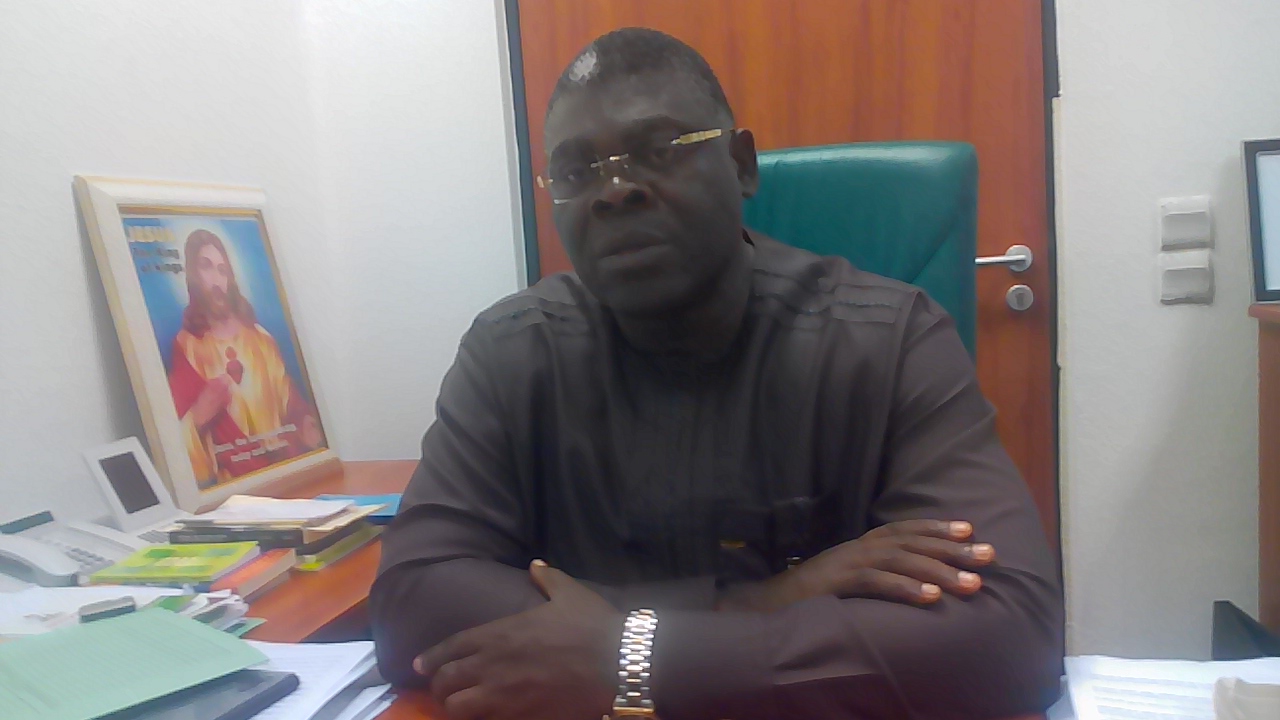 Rt. Honourable Osai Nicholas Osai representing Ndokwa east/Ndokwa west/Ukwiuani federal constituency of Delta state has attributed the spate of electoral violence witnessed in the recently concluded gubernatorial elections in Kogi and Bayelsa state  to the none signing of the Electoral Act Amendment Bill, 2019 by President Muhammadu Buhari, and the lack of political will by the National Assembly to override presidential veto.

Hon. Osai made this known on Tuesday in an interview with journalists at the National Assembly.He noted that if the bill was assented to by President Buhari, it would have curbed the lost of such innocent lives in  the two state orchestrated by electoral violence.

According to Ossai, if you are passing a law you must be convinced that the law is credible and that you have researched before you take the bill for public hearing for more input.

He said the outcome which you believe is correct shouldn’t be doubted by any other institution. “If the president vetoes such important bills, all you need to do is to override him. 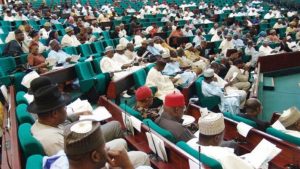 “The constitutional provision is clear. You have not insulted anybody by overriding the presidential veto.  The only thing is that what the National Assembly passed was correct, but the executive or Mr. President didn’t see it in that light.

Ossai explained further that when it comes to sensitive bills that protect life like the Electoral Act, that will give meaning and credibility to the electoral process and the honesty with which the electoral body is going to go about it, the laws guiding them to take such decisions are there.

He said, “Because that was not done that is why you see people being killed in Kogi and Bayelsa states and nothing happens. If National Assembly has overridden the President we would have saved those lives. That is important. Many occasions, if you know you are right and convinced, you override the President”.

In another development Hon. Ossai condemned the practice where honourable members ask gentlemen of the press to vacate committee meetings’ venue so that they can go into ‘executive session’ saying that is not the best for Nigerian democracy.

“When you go for oversight function, the expected outcome is how to investigate what you have come to do and if there are corruptions, how do you expose corruption, the press must be carried along in the process of what you are doing and that is what I believe in.

“Transparency in the legislative business matters a lot to gain mileage in terms of credibility for the National Assembly as an institution. Because If the press are flowing with the committee at all times, I don’t think people are going to doubt the credibility of your report.

You can only doubt the credibility of the report probably when you are shortchanged in terms of getting more information on the detail working of that committee. I believe if you say a committee must be transparent, it must be transparent at all time.

“We would look forward to a situation where we play down on executive session when we go for oversight by making sure everything is transparently the way they are.