Sen Abbo lamented the meager amount approved for the ministry on her 2020 budget, wondering what two billion naira (N2billion) will do to a ministry that cares for the need of all the youths in Nigeria which constitute over sixty percent of the total population of the country.

“I really pity you the honorable minister, what will this paltry budget do for your ministry,” he queried.

However, Sen Abbo advice the minister to look outside the box if he must achieve in the sporting sector, adding that he has known, Sunday Dare for a long time therefore he believes that he will excel in sports.

In respond, the minister of sports, Sunday Dare informed the senators that they already have plans to work with individuals and private organization that will be ready to partner with them to develop sports in Nigeria.

Dare stated that out of 45 stadia across the country only Uyo stadium you can really address as a stadium a situation he described as bad omen.

He further said that they have plans to approach individuals, who will assist in rebuilding most of these stadia for them so that they can put them for maximum used. 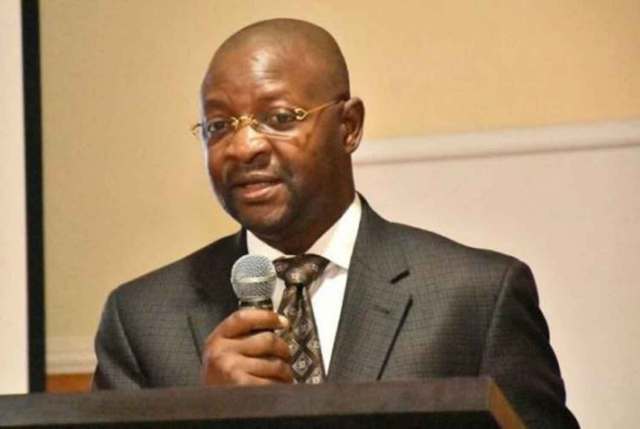 According to him, “I am aware that about N9.7billion is captured in the sub-head of other ministries for youth, so, you know we can’t take it away from them, but we will collaborate with them to see how we are going to leverage on that.

Meanwhile, the minister informed the senators that in order to take sports to the grass roots they have come up with tournament known as ‘Headmaster Cup’ which will be compete among students across board and in  different games.

He noted that they are thinking in line with the famous academical which produced the likes of Segun Odegbami, Patricj Ekeji and the rest.