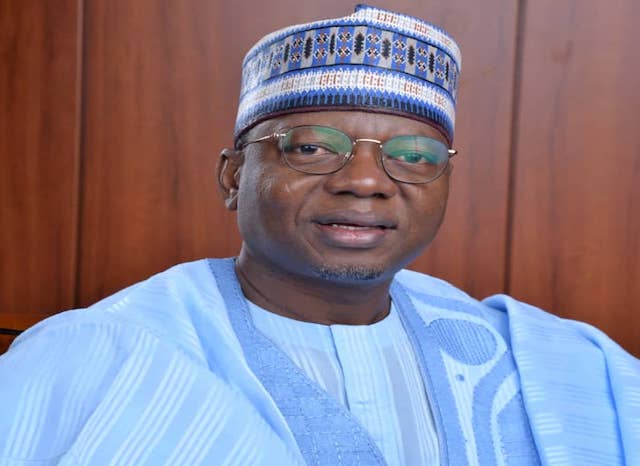 Senate, on Thursday mandated its Committee on Water Resources to investigate the delay in the completion of Kagara Dam and the one million gallons water treatment plant in Niger State since the renegotiation in 2001 despite budgetary allocations over the years and report back for appropriate action.

The upper legislative chamber also urged the federal government to consider the socio-economic importance of the project to the people of the area and the extent of the work done so far, and see to its completion without further delay.

These resolutions followed a motion sponsored by Senator Mohammed Musa (APC Niger East) and 19 other lawmakers during plenary.

Leading debate on the motion, Senator Musa noted that Kagara Dam project was awarded by the Niger State Government to a Kano-based company, WRECA in 1992 with the sole purpose of providing portable water irrigation need to the people of Kagara and its environs to cover approximately 1000 hectares.

But due to its importance, he said the project was taken over by the federal government and awarded to Biwater Shellaber (Nig) Limited in December 1992 at the cost of N199, 222, 596.

Senator Musa added that “despite the fact that the overall completion stage of the work stood at 68 percent in 2006, the contractor has to stop work again because of lack of substantial fund release.”

He further informed that the Upper Niger River Basin Development Authority, which is the supervising agency, later issued a revised estimated cost to complete the project in 2010 with N5, 555, 416, 689.78 due to the delay and eventual inflationary rate on cost of materials.

The lawmaker, however, noted that if urgent action is not taken, the purpose of taking over the project by the federal government in December 1992 and subsequent budgetary allocations as well as extent of work done would have been a waste.

Supporting the motion, the Deputy Chief Whip of the Senate, Aliyu Sabi Abdullahi (APC Niger North), stressed the need to complete the project very soon so that the people’s dream for portable water and economic empowerment through irrigation farming could be achieved.

In her own, Senator Uche Ekwunife (PDP Anambra Central), lamented the non completion of the project after 27 years, and therefore suggested that it should be terminated for a fresh start at speed rate with involvement of all stakeholders.

The lawmaker explained that “this kind of situation was the reason I introduced the Project Monitoring Bill so that all projects by the government agencies can be properly monitored from the beginning to the end.

In his remarks, President of the Senate, Dr. Ahmad Lawan said it has become important for lawmakers to always do the right things during oversight to the ministries, departments and agencies as well their project sites.

He therefore directed the Committee on Water Resources to carry out thorough investigation on the dam project with a view to ensuring its completion.