Why Intervention Funds Should Go to Public, Not Private Universities-Prof. Bogoro 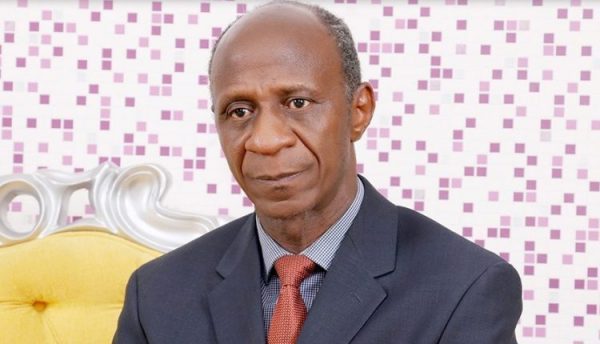 Prof Bogoro made this known while receiving experts from the International Computer Driving Licence, ICDL who were in the country to plan training for academic and non-academic workers across public universities.

Among the reasons the Tetfund Boss gave is that 94 percent of Nigerian students enrol in public universities, polytechnics, and colleges of education in the country.

He also added that Nigeria’s private universities and polytechnics are charging tuitions in dollars rather than in naira as a result generate enough money as not to deserve additional funds fund from government.

“Majority of students in Nigerian colleges of education, polytechnics and universities are in public tertiary institution – it is 94 percent.“A number of private tertiary institutions are charging fees in dollars, not in naira which is definitely much weaker. Therefore the fund (intervention) should go to the public institutions.

“In terms of number, the public tertiary institutions have about equal number with the private but in terms of population you can imagine; it is 94 percent for the public.

Speaking on the fund’s Partnership with ICDL on the training of staff in Nigerian tertiary institutions, the TETFund boss said the move became necessary as the country needs to shift focus from resource-based economy to knowledge-based economy.

“In the 21st century when knowledge economy has taken over from resource-based economy, we cannot lose focus on the fact that there are some elements that drive the knowledge economy; ICT is actually the driver, we need to get that very well,” he said.