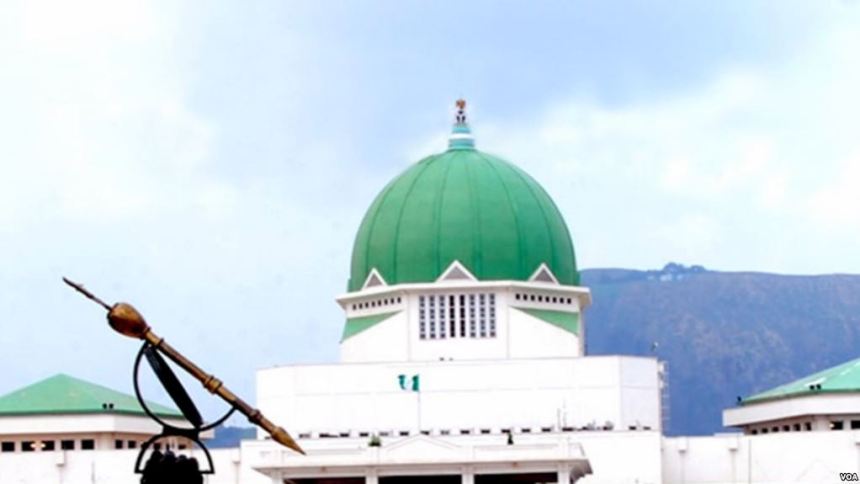 In established and thriving democracies, experience and capacity in the legislature is not only cultivated and entrenched, it is harnessed to deliver on the core legislative mandate of Lawmaking, oversight and effective representation.

This time honoured tradition in pursuit of excellence, efficiency and seamless running of the legislature as an independent arm of  government is driven by the vision to  attain noble and higher national objectives. It was therefore, in furtherance of this objective, that both Chambers of National Assembly deliberated and approved an upward adjustment in the years and age of retirement for staff of the National Assembly.

According to the review sponsored by the then majority leaders of the Senate and House of Representatives, Senator Ahmad Lawan and Rt .Hon. Femi Gbajabiamila in the 8th Senate, a worker in the service of the legislature will henceforth be due for retirement on reaching the age of 65 or after 40 years in service whichever comes first. 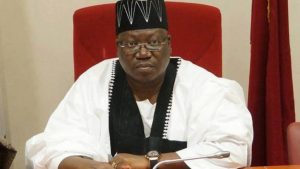 Both Senator Ahmad Lawan and Rt. Hon. Femi Gbajabiamila said that the reform was necessitated by the overriding need to entrench specialization, professionalism and quality service delivery that come with years of experience.

For the avoidance of doubt, the reform is in sync with international best practice as borne out by overwhelming evidence from other jurisdictions. In Britain, the retirement age for public officers which includes staff of the legislature is 66, Italy (67) for men, (62) for women, Germany (70) years, France (66) years and 90 years in Canada from the day one enters into the public service; just to mention just a few.

As has become the bane of our convoluted politics and corporate governance, implacable opponents of this pragmatic and visionary reform have unleashed all manner of vile propaganda, some of them verging on blackmail to drive home their narrow selfish agenda.

The arrow head of this vast conspiracy to subvert the reform is a well funded shadowy group, the G-70 who are wedging a sustained media campaign of blatant falsehood. This group and their hirelings and paid hacks canvas the opinion that the reform runs contrary to existing laws and provisions which stipulate 35 years in service and 60 years in age as points of retirement for civil servants.

Given the deluge of lies, half truths, all deliberate ploys to confuse the unsuspecting citizenry, critical posers that require urgent response are these:
Is the legislature an appendage of the executive? Is it bound to abide by the rules guiding that arm of government?
The answers to these posers will not only enrich our laws if there is a legal interpretation of the status of the legislature in presidential democracy, it will also expose and lay bare, the tantrums and perfidy of G-70 and its sponsors as borne out of mischief and vaunted ambition. 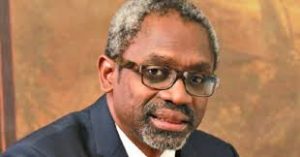 For the avoidance of doubt, the reform in matter and for which political predators are having fits of melancholic rage did not breach any sections of the constitution. The revised condition of service is clearly within the framework of legislative independence and the limitations imposed on it by the constitution.

More so, the peculiarities of our legislature by this I mean its chequered history and its relatively young age demand that it is supported to succeed by its experienced officials with vast capacity. Successive military administrations did not allow the legislature to thrive let alone to flourish because each of these administrations suspended it upon mounting the saddle. When this latest nascent democratic order came on stream in 1999, the National Assembly workforce were drawn from workers on secondment from MDAs with little or no experience.

Unfortunately, few officers that have garnered enough experience and capacity have been lost either through retirement or death thereby leaving a yawning gap. The revised Condition of Service represents a bold and pragmatic step to cure this capacity deficit and ensure that the legislature reinvents itself.

The personalization of this commendable effort is clearly unfortunate and not in the interest of the legislature. The visible and invisible forces propelling these contrived crises have thrown all semblances of reason, caution and decorum overboard accusing the National Assembly management without any shred of   evidence, of sponsoring this progressive reform. The narrow and self serving prism upon which this campaign is predicated exposes a sustained vicious campaign by powerful vested interests to impugn the integrity and hard work of the present management led by Mohammed Sani-Omolori, the Clerk to the National Assembly. 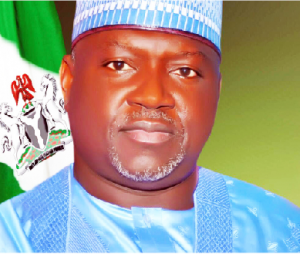 Mohammed Sani-Omolori, the Clerk to the National Assembly

That this obvious take down has collapsed in the face of empirical evidence and overwhelming facts is as clear as daylight. Barrack Obama, the former American President had admonished African leaders to lead a sustained effort to build strong institutions stressing that the era of strong men were gone for good. The revised condition of service seeks to strengthen the legislature by drawing from the vast experience and capacity of its finest officers. It has little to do with the present Clerk of the National Assembly who like other staff has a tenured mandate.

In fact, in recent times President Muhammadu Buhari since assumption of office in 2015 has had cause to extend the tenure of some Permanent Secretaries to bequeath some experience and knowledge to those succeeding them or to guide new Ministers taking over administration in such Ministries, Mr. President by this action acknowledges the importance of experience and knowledge in public service. Already, the Universities and the Judiciary in Nigeria have since adopted extended age for Professors and Judges, an admission of the critical need for institution memory transferable to younger ones in a planned succession plan. The legislature surely needs this increase if it must sustain its capacity growth and consolidation.

This is the big picture which the parochial interests wedging this vicious media campaign against the reform have deliberately failed to see. As a discerning commentator on national issues, I believe that the President of the Senate, Ahmad Lawan and the Speaker of the House of Representatives Rt. Hon. Femi Gbajabiamila acted in good faith and in the best interest of the Legislature when they sponsored this reform in the 8th session of the National Assembly.

Those who seek to cause the unraveling of this consequential effort through a relentless campaign are indeed the real enemies of the legislature and our democracy. They will occupy prominent positions in the hall of infamy when legislative historians chronicle events of this era.

(Kevin Oji is an author, veteran Journalist and a commentator on National Affairs. He contributed this piece from Abuja).