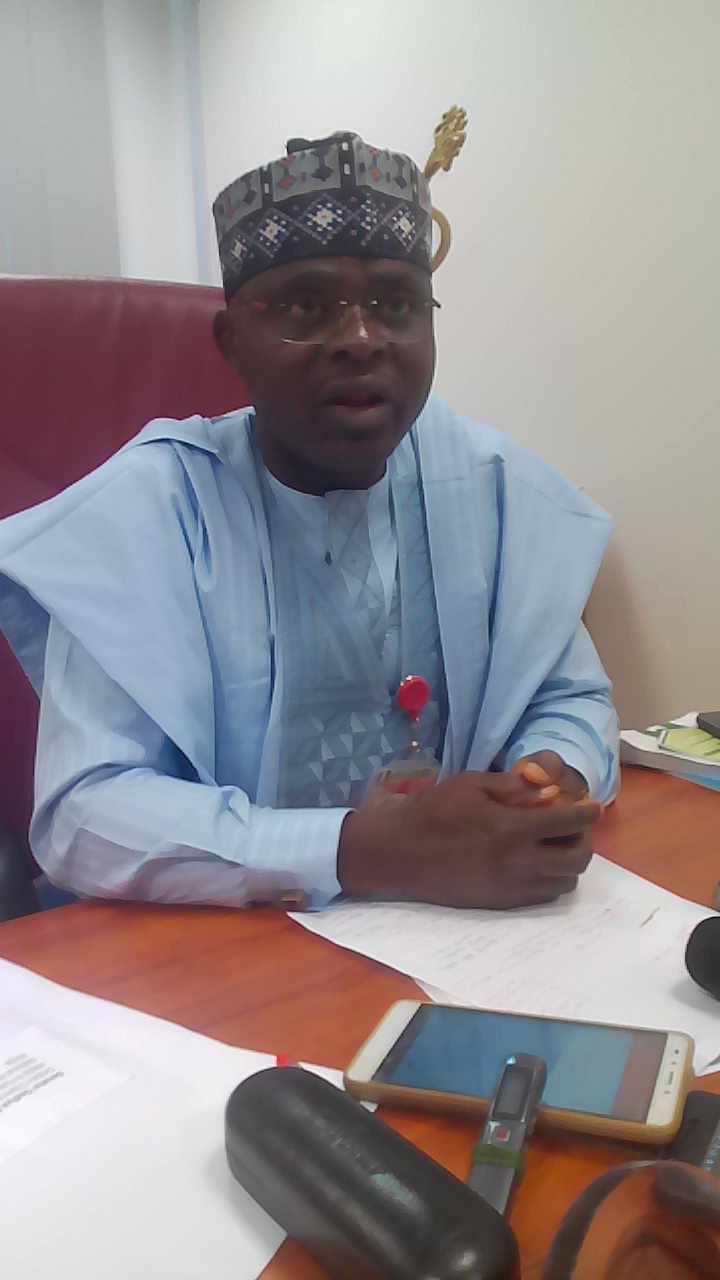 ByRaphael EkpangThe Senate spokesperson, Sen. Godiya Akwashiki has explained  that the stepping down of the motion on the vote of confidence on the leadership of the senate on Tuesday was in order, adding that there is no crack in the senate.

While fielding questions from National Assembly correspondents on Thursday in Abuja, Akwashiki said, stepping down the motion on a vote of confidence on the senate leadership should not be anything  to worried about because it is not a motion of a vote of no confidence, rather its a motion for a vote of confidence.

However, the lawmaker advised the public to wait until the date the motion will be moved in the floor of the senate so that they see why the motion.

According to him, “Had it been that the motion was a vote of no confidence on the leadership and the Senate president decided to use his powers as the preciding officer to stand down the motion, there you could says something is wrong, but since the sponsor of the bill stood up and said a motion for a vote of confidence, you can see we are in order. Because it is not the only motion that has been stepped down by the 9th senate,” he said.

On the number of senators who appended their signatures on the motion, the senate spokesperson said, that was normal, adding that 36 senators signing for the motion was very okay because the 109 senators can’t sign for a particular motion rather if few sign the rest would debate it on the floor.

“A motion can only be moved by one or two persons or more so that when brought to the floor the rest will debate on it, therefore, the number of senators that signed for the motion was in order coupled with the fact that both APC and PDP senators signed,” he opined.

Meanwhile, he noted that the senate within the week received and treated three executive bills and held a roundtable discussion on three major sectors; Power, Solid Minerals and Agriculture.

It will be recalled that on Tuesday the senate stepped down a motion of a vote of confidence on the leadership of the senate sponsored by Senator Shittima Kashim (APC) Borno Central and 35 others.